LONDON (Reuters) – As a shortage of sunflower oil ripples through the global food industry, Unilever said on Thursday that it has altered some of its recipes so it can substitute rapeseed oil instead, a move that could help it save money as input costs soar.

Ukraine typically accounts for about half of the world’s exports of sunflower oil, one of the most consumed edible oils, and Russia’s two-month-old invasion of its neighbour has stalled Ukrainian shipments.

As such, food makers are moving to replace sunflower with alternatives like rapeseed or soybean oil.

Unilever, which makes Knorr bouillon cubes, Magnum ice creams and Hellmann’s mustard, counts edible oils as the “most significantly impacted commodity sector” it deals in. Sunflower oil is listed as an ingredient in some of Unilever’s products including Knorr sauces and Wall’s ice creams such as Cornetto ice cream cones.

“One of the things Unilever’s good at is flexing our formulations so that we can take advantage of differential cost increases,” Chief Executive Alan Jope said on a call with journalists to discuss earnings.

“As supplies of sunflower oil have got really tight from the Ukraine, we’ve been able to switch to other oils like rapeseed oil quite effectively.”

During an earnings report on Thursday, Unilever also announced an 8% price hike in the first quarter and warned more increases were on the way due to inflation and the war.

France is giving companies up to six months to update product labels to reflect recipe changes if they replace sunflower oil.

Like the food industry, the $500 billion global cosmetics sector is grappling with fallout from the war because producers use alcohol derived from grains and organic beets to make perfumes, and sunflower-seed oils to make cosmetics – all key crops from Ukraine. 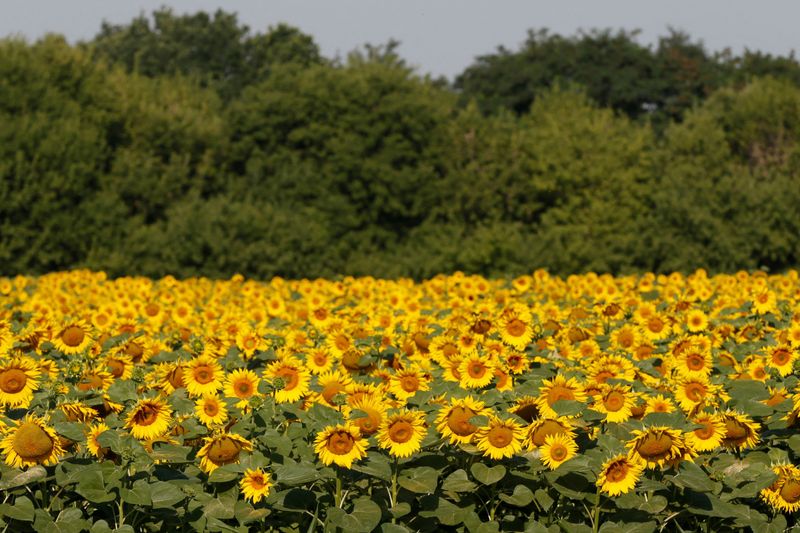 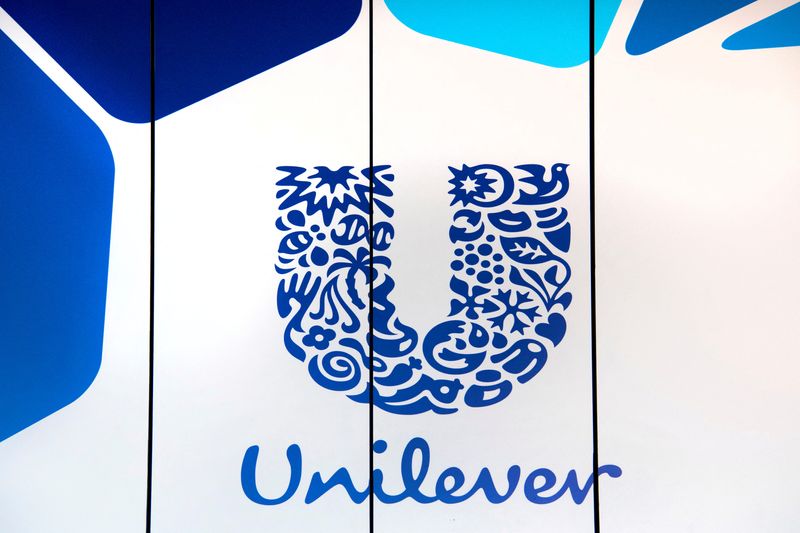