(Reuters) -Domino’s Pizza Inc missed quarterly sales estimates on Thursday and warned staffing shortages and inflation would pressure its business further into the year, sending the fast-food chain’s shares down 5%.

U.S. restaurants have struggled to keep their workers from leaving for higher-paying jobs, with Domino’s even offering consumers a $3 coupon code for picking up their own online orders during the quarter to circumvent a driver shortage.

“2022 is shaping up to be a challenging year,” Chief Executive Officer Richard Allison said during an earnings call, adding that the company’s U.S. business will face earnings and sales pressure over next several quarters.

The downbeat update from Domino’s comes at a time when analysts have said staffing issues at U.S. restaurants are abating, setting up the industry for a stronger second half of the year.

“We expect any improvement in the restaurant macro-environment to be a potential headwind for Domino’s given a rotation back to in-restaurant dining,” M Science senior equity analyst Matt Matthew Goodman said.

Wall Street analysts have said investors are worried about Americans becoming bored of pizza after two years of the pandemic that have seen them order in more pies and help drive sales at Domino’s and rival Papa John’s higher.

Pizza sales increased 9.5% to over $45 billion last year, with Domino’s making up roughly a fifth of that, Credit Suisse said.

Domino’s said U.S. same-store sales in the first quarter ended March 27, however, decreased 3.6%, while analysts polled by Refinitiv on average had expected a 0.6% decline.

Fighting higher commodity costs, Domino’s has also raised the price of its “mix and match” delivery deal by $1 to $6.99.

(Reporting by Praveen Paramasivam in Bengaluru; Editing by Maju Samuel) 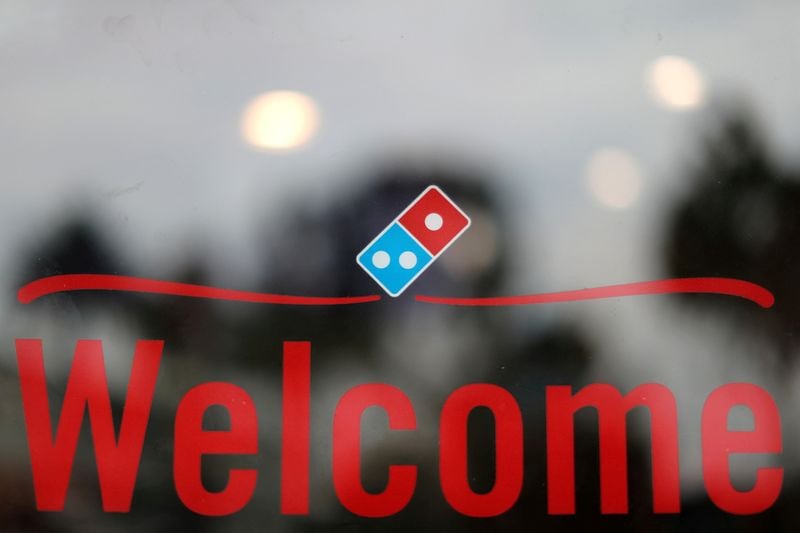