Guerra, who had also taken on oversight of the group’s Fendi and Loro Piana Italian fashion brands and LVMH’s Thelios Eyewear business, will step down at the end of May and become a senior adviser to the French group.

“I am glad he will continue to work with me and the group as an adviser,” LVMH CEO and Chairman Bernard Arnault said in a note.

Guerra led Ray-Ban owner Luxottica for a decade until 2014, before falling out with founder and leading shareholder Leonardo Del Vecchio and moving on to high-end food retailer Eataly.

“It has been an intense couple of years. I now wish to pursue new entrepreneurial projects,” Guerra said in the note.

Two sources close to the Italian executive said his new project would centre on promoting ‘Made in Italy’ products and cultural heritage, but that he would focus on his advisory role to Arnault and LVMH until at least the end of the year. 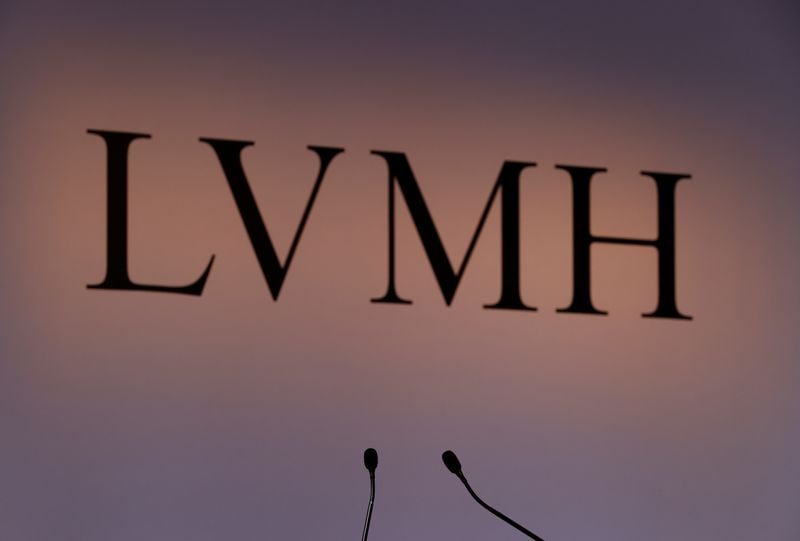