The measures are part of movement among conservatives targeting the teaching of critical race theory, an academic theory that looks at structural racism in U.S. institutions that is not generally taught at the elementary or high school level.

The bills prohibit any instruction that asserts that the United States is “fundamentally racist” or that says individuals “should feel anguish, guilt or any other form of discomfort or stress” because of their race.

The once-obscure academic concept has sparked school board protests and is largely misunderstood among the general public, according to a July 2021 Reuters/Ipsos poll.

Conservatives have invoked the term in schools and statehouses nationwide to denounce curricula and policies they consider too liberal, while liberals have said the bans are tantamount to academic censorship.

“This morning, after Brian Kemp signed a slew of anti-education bills into law, Georgia parents and educators let him know that they CONDEMN this legislation,” Georgia Democrats tweeted Thursday afternoon with pictures of a rally with signs reading “No banning books.”


“We won’t stand by quietly as Kemp attacks teachers, censors what’s taught in classrooms, and politicizes our schools.”

Kemp is seeking re-election this year. Ahead of a May 24 primary, polls have shown him holding a comfortable lead over Trump’s preferred candidate, former U.S. Senator David Perdue, despite Trump’s frequent criticisms of the incumbent governor.

In Georgia, the same bill that bans “divisive concepts” when teaching about race or history also sets up a commission to oversee school sports, opening the door to prohibiting transgender students participation.

It was opposed by many Democrats in the state. 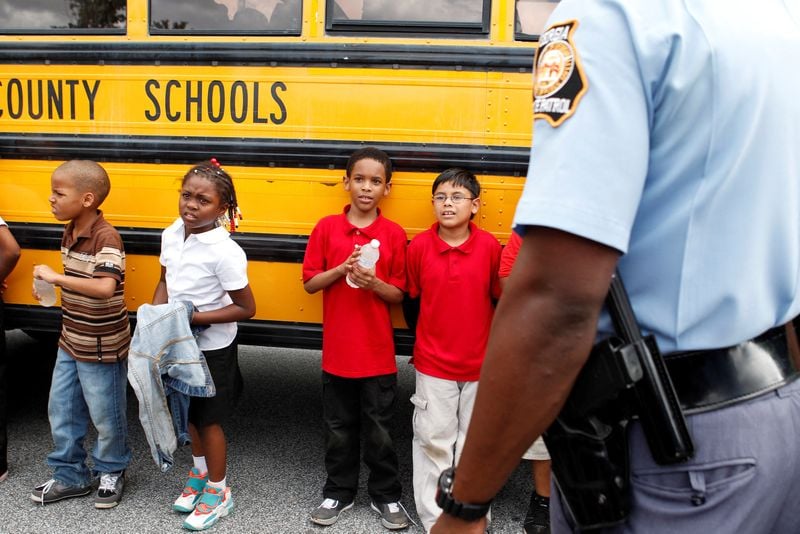 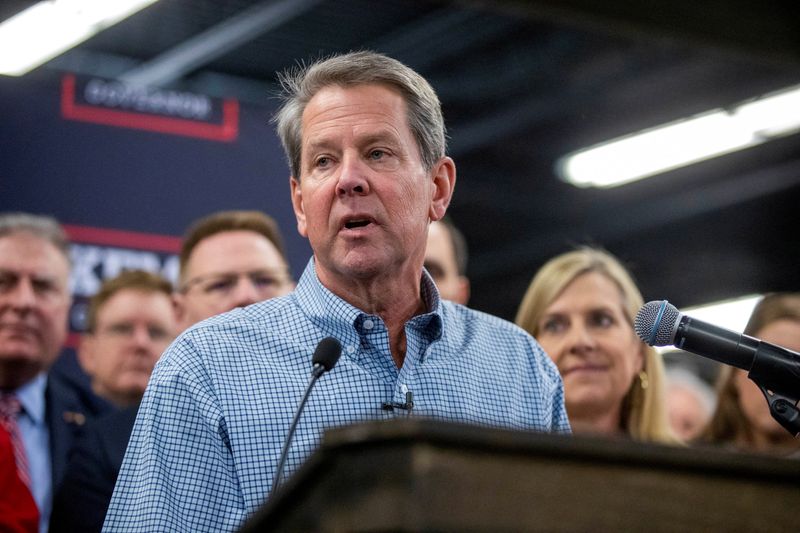 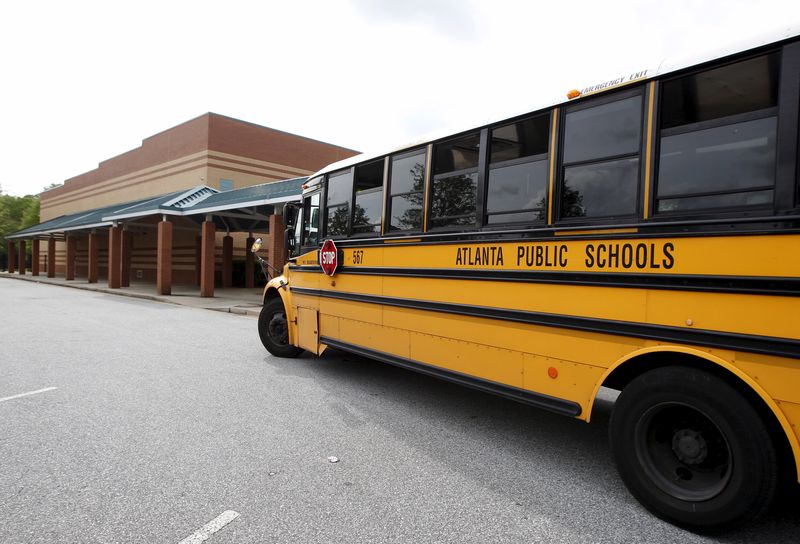