FRANKFURT (Reuters) – Shareholders of Bayer on Friday voted to reprimand the German drug and farming supplies maker for its top management pay scheme, after one leading proxy advisory group said it did not adequately reflect Bayer’s litigation burden.

At Friday’s annual general meeting, 75.89% of shareholders voted against approval of the report on executive board compensation.

In the run-up to the vote, advisory firm Glass Lewis wrote in a report that it took issue with how Bayer adjusted a management payout component that is contingent on group cash flow to strip out the effect of major litigation.

Settlements of U.S. claims that weedkiller Roundup causes cancer have cost Bayer billions. Bayer has repeatedly said that the product is safe to use, which has been confirmed by U.S. and European environmental regulators.

“We find the impact of litigations should be accounted for in management board’s remuneration outcomes,” Glass Lewis said in the report at the time.

Even tough the vote has no direct legal consequences, it marks another setback in Bayer’s shareholder relations after investors in 2019 voted to disapprove of how Chief Executive Werner Baumann and his top team had managed the company.

Investors took issue at the time with how Bayer handled lawsuits related to Roundup, a product inherited as part of the 2018 takeover of Monsanto.

Bayer’s executive board, however won clear votes of confidence from shareholders at last year’s annual general meeting (AGM) and in 2020.

Shareholders on Friday voted 82% in favour of the executive board’s actions during the past business year.

In Germany management compensation resolutions are not legally binding, and the supervisory board remains responsible for setting the compensation of the management board irrespective of this shareholders’ vote.

Norway’s $1.3 trillion wealth fund, which holds 2.27% in Bayer, said this month it would vote against the remuneration package. 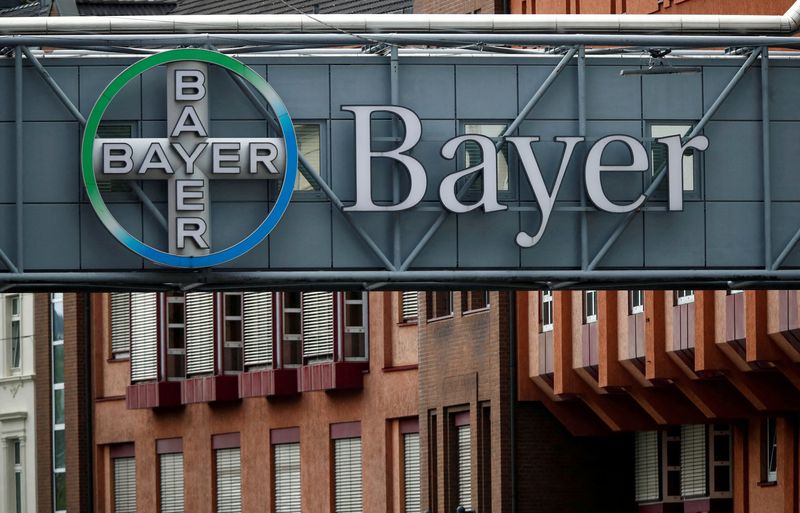