BRASILIA (Reuters) – Brazilian President Jair Bolsonaro signed a decree to cut taxes on industrial products (IPI) by 35% effective on May 1, a deeper tax cut than the 25% reduction that is in force now, an effort he says will boost economic activity as the country emerges from the pandemic.

The IPI tax is levied on industries that make and import manufactured products, like refrigerators, cars, air conditioners and televisions.

The decree, which does not need to be approved by Congress, will lead to a decrease of 15.2 billion reais ($3.08 billion) in government revenues this year.

Brazil says the tax reductions, first announced in February, are aimed at helping industries recover from the pandemic downturn and fight inflation by enabling companies to reduce prices.

The move comes despite earlier reservations about its legality. In March, Economy Minister Paulo Guedes pledged the IPI cut would be extended to 33% from 25%, but Bolsonaro decided against the move as questions about the legality of the measures were raised.

An injunction request filed by the Republican Party of the Social Order (PROS) in the Supreme Court questioned the tax cut’s constitutionality, arguing that it threatened the Manaus Free Trade Zone in the state of Amazonas.

Companies operating in the Manaus Free Trade Zone are exempt from paying IPI, and can generate credits equivalent to the industrial tax and make deductions from other tax obligations. The lower the IPI rate, the smaller their potential credits, which reduces their fiscal advantage.


The government spared products representing around 76% of the Manaus Free Trade Zone’s revenue from the new tax cut, leaving them with a 25% reduction in industrial tax.

The 18.5% tax cut for vehicles announced in February was not increased, and the government kept the exclusion of tobacco products from any benefit. 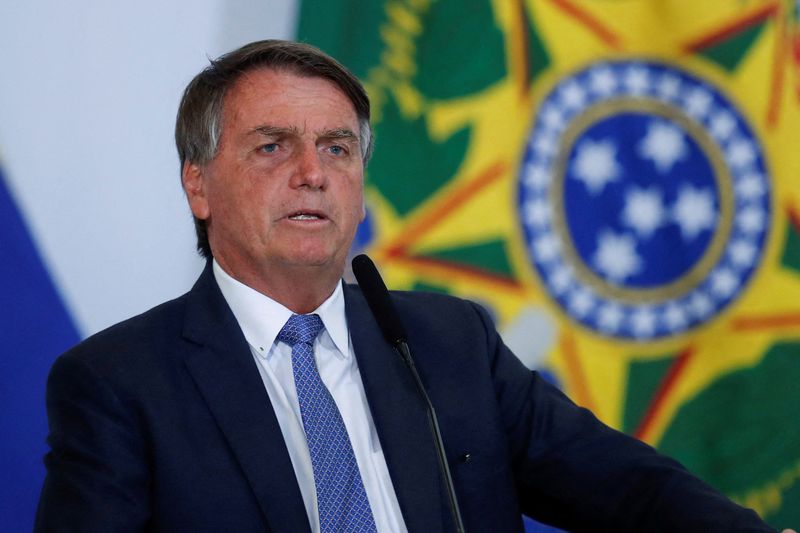