SAO PAULO – Brazil’s government will increase taxes on banks and financial institutions on Thursday, the official gazette showed, in a bid to fund a new debt renegotiation program for small firms.

The levy will be imposed from Aug 1 to Dec 31, under an executive order signed by President Jair Bolsonaro and Economy Minister Paulo Guedes, which has yet to be approved by Congress.

The CSLL tax, which is levied on banks’ net income, will be increased to 21% from 20%, while the tax on non-banking financial institutions will be raised to 16% from 15%.

The government said it expects to raise an additional 244.1 million reais ($49.4 million) with the move.

Reuters had reported late last month, citing three sources at the Economy Ministry, that the government was studying an increase to the CSLL to fund the Congress-approved program to refinance micro-enterprise debts.

To finance the program, which has an estimated cost of around 500 million reais, President Jair Bolsonaro also signed a decree to cut tax benefits from soda syrups produced in the Manaus Free Trade Zone, in the state of Amazonas.

The decree, which is effective immediately and does not need to be approved by Congress, will increase revenue by around 250 million reais this year, the government said in a statement. 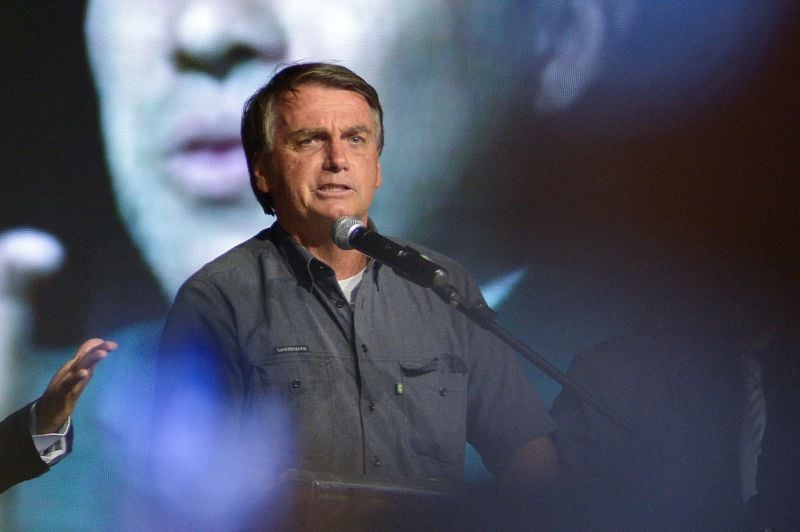