BOGOTA (Reuters) – Flag-carrier Avianca has agreed to merge with Viva, another of Colombia’s most important commercial airlines, while keeping separate branding and strategies, the firms said on Friday.

Unifying the companies economically under one holding group, is aimed at shoring the airlines up amid a global industry crisis as a result of the COVID-19 pandemic.

“Majority shareholders from both airlines together announce that Viva will form part of Avianca Group International Limited (Avianca Group), while Viva founding member Declan Ryan will join the board of the new group, bringing all his expertise in aviation,” the companies said in a joint statement.

Avianca Group’s eventual control of Viva’s operations in Colombia and Peru will be subject to approvals from regulators in both countries.

Once joined, the airlines will keep their separate branding and business strategies.

Avianca completed a restructuring at the end of 2021 which allowed it to emerge from Chapter 11 bankruptcy. The airline has more than 110 aircraft, with some 12,000 employees.

Viva, which built a reputation as a low-cost airline in Colombia and Peru, has 22 planes and some 1,200 employees. 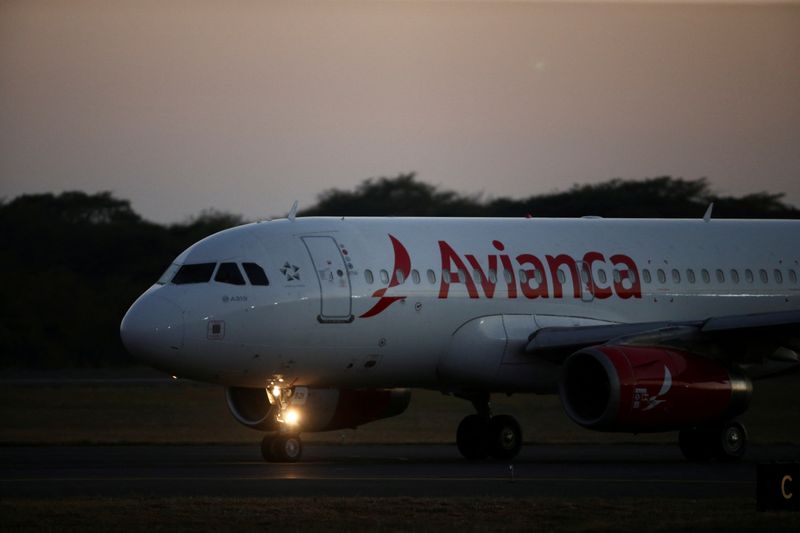