(Reuters) – A Philadelphia company has sued Dunkin’ Brands Inc and Beyond Meat Inc claiming the companies violated its trademark with their “Great Taste, Plant-Based” slogan for a meatless sausage breakfast sandwich.

Vegadelphia Foods said in its lawsuit filed on Thursday in U.S. District Court in Orlando, Florida that it trademarked the slogan “Where Great Taste is Plant-Based” years before Dunkin’ and Beyond Meat introduced their Beyond Sausage Sandwich and joint marketing campaign.

Vegadelphia’s said ads for the sandwich “flooded” the market and would likely confuse potential customers. Canton, Massachusetts-based Dunkin’ launched its Beyond Sausage Sandwich in 2019 but media reports have said the chain dropped it from most of its store menus last year.

Dunkin’ and Beyond Meat did not immediately respond to requests for comment on the lawsuit. Vegadelphia said in a statement Friday that Dunkin’ and Beyond’s “blatant use of our slogan and lack of response gave us the impression that they felt they are above the law.”

Vegadelphia sells plant-based beef and chicken through distributors on the East Coast and in El Meson Sandwiches restaurants in Puerto Rico and Florida. The company was founded in 2004 and received a federal trademark for its slogan in 2015.

In addition to the allegedly misleading slogan, Vegadelphia said Dunkin’s advertisements used a font and “sunray” backdrop that resemble its ads, which it called “beyond coincidence.”

The lawsuit said Beyond’s application for a trademark almost identical to “Great Taste, Plant-Based” was rejected by the U.S. Patent and Trademark Office in 2020 based on likely confusion with Vegadelphia’s mark.

Vegadelphia asked the court to block Dunkin’ and Beyond from using the slogan and requested an undisclosed amount of money damages. 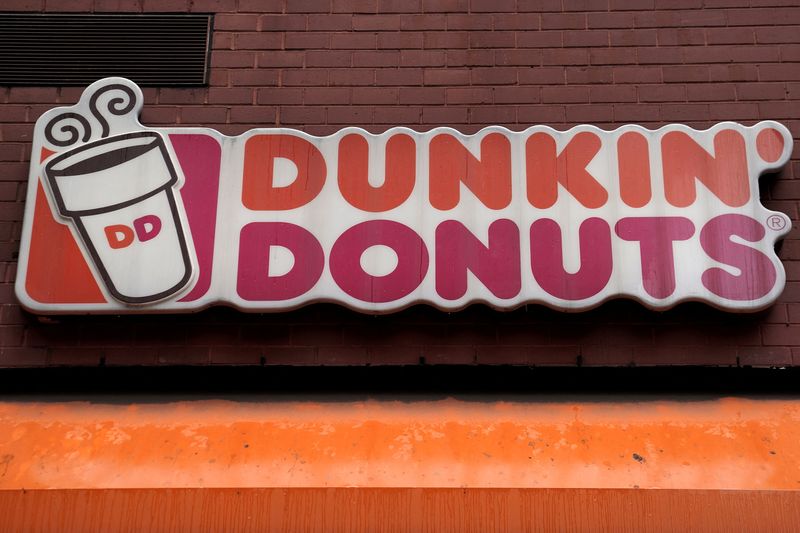 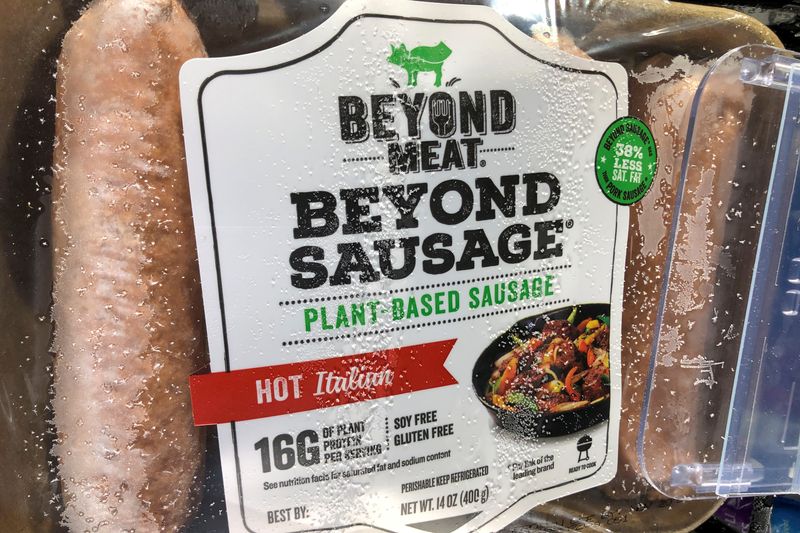