“Some incremental change at the board level may provide added comfort to investors that the strategic alternatives available are being weighed against the upside and risks associated with the standalone plan, and add expertise,” ISS wrote.

The report lends considerable support to Macellum’s proxy fight which comes on the heels of a similar battle waged last year. In 2021, Macellum and several partners reached a settlement to drop that fight in return for getting two of their nominees seats on the board. The company also added a third independent director to the board at the same time.

This year the stakes may be even higher as Macellum has argued that Kohl’s has done too little to turn its business around and is now pressing the board to sell the company. The company said it has met with more than 20 potential buyers.

Two weeks ago Reuters reported that Franchise Group Inc had joined the bidding for Kohl’s.

ISS pointed to market skepticism about the sale process and said it likely stems from a lack of trust in the board’s commitment to an expedited sale, as opposed to a lack of confidence in the board members’ expertise in M&A matters. That could be addressed by “adding independent voices with relevant industry experience, rather than additional M&A experts.”

Investors will decide who sits on Kohl’s board on May 11.

Kohl’s earlier on Friday urged investors to back its 13 director candidates and said Jonathan Duskin, Macellum’s portfolio manager and one of the hedge fund’s director candidates, poses a “threat.” Kohl’s said six of the 10 Macellum nominees have never served on a public board and none have served on the board of a retail company similar in size to Kohl’s.

Kohl’s operates more than 1,100 stores in the United States and is valued at $7.6 billion.

(Reporting by Svea Herbst-Bayliss in Boston; Editing by Matthew Lewis) 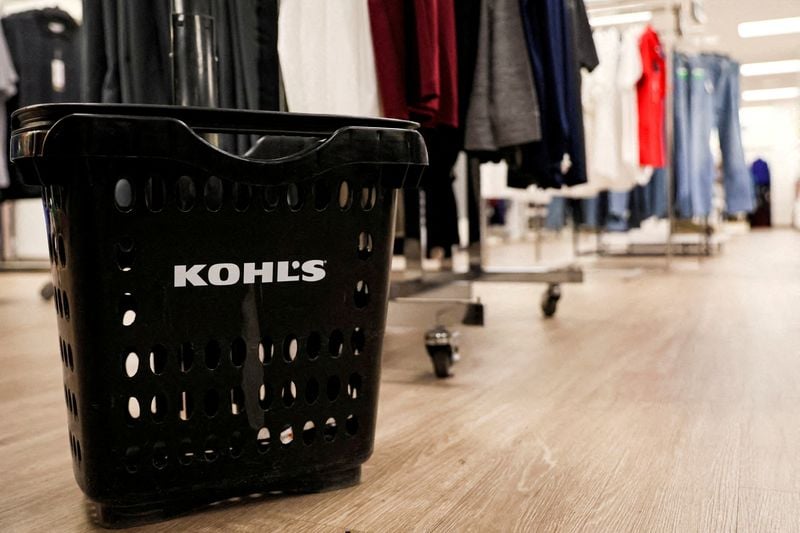