“It is still too early to say exactly which scenario will happen, but of course we are carefully looking at this.”

Russia’s Gazprom cut off gas supplies to Poland and Bulgaria this week and has threatened to do the same to others, cranking up retaliation for Western sanctions imposed for Moscow’s invasion of Ukraine.

Germany has not been affected so far.

A Reuters analysis shows that over half of the energy consumed by Germany’s carmakers was from fossil fuels, with the largest chunk from natural gas. 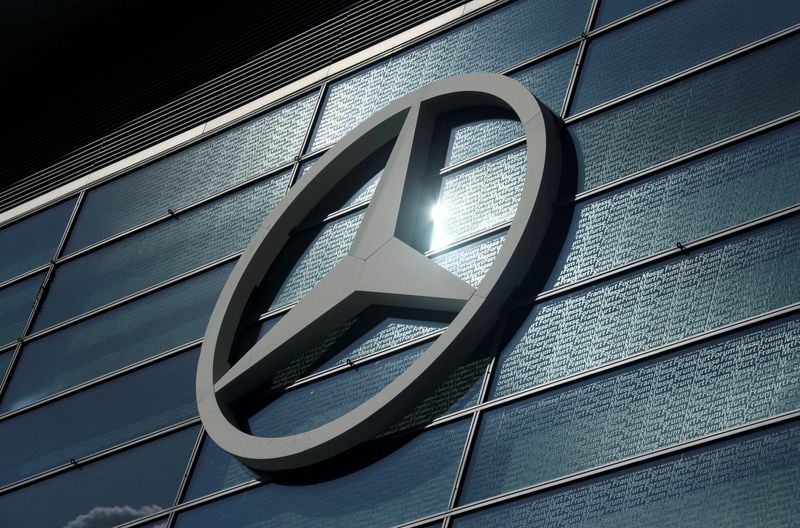