Having assembled a fleet of widebody planes, Norway-based Norse will initially connect U.S. destinations New York, Fort Lauderdale, Los Angeles and Orlando with Norway’s capital Oslo, and with London and Paris to follow.

Its first flight will take off in Oslo on June 14, heading for New York’s John F. Kennedy International Airport, its booking system showed.

While the favourable terms of its leases and the fuel-efficiency of its modern aircraft should give it an edge on cost, the question is whether it can fill the planes and generate enough revenue to be profitable.

“It is always a bit of a risk when you are in the airline business but we think it’s a pretty good timing,” Chief Executive Bjoern Tore Larsen told Reuters.

Larsen, an aviation enthusiast and the company’s biggest shareholder, made his fortune in the shipping industry and controls ship management group OSM Maritime.

The United States is his personal favourite travel destination, and he believes there is a massive demand for budget travel between Europe and North America.

“We are pretty sure we will fill these aircraft with both Americans going to Europe and Europeans going to America,” he added.

Uncertainty about post-pandemic travel patterns and rising energy costs are worries for the airline industry, and travel restrictions remain, especially in Asia.

“What we see from the companies that have started reporting is that there are strong booking numbers for cross-Atlantic flights, so I think demand is there,” Larsen said.

The pandemic sent the airline industry into a tailspin with many players racking up losses and ridding themselves of overcapacity where possible, meaning there were rich pickings for anyone interested in finding bargains.

One of the biggest cutbacks came from the collapse of Norwegian Air, which axed its long-haul operation during bankruptcy proceedings, emerging last year in a slimmed-down version as a regional European carrier.

Enter Norse, which took delivery of its first Boeing 787-9 Dreamliner in December 2021 and plans to have a fleet of 15 leased aircraft.

Four of the aircraft will initially be on an 18-month sub-lease to Spain’s Air Europa, however, which Norse said would generate a positive cash flow.

Under the arrangements with its lessors, Norse at the outset only has to pay for the time the aircraft are being used, known as “power-by-the-hour” contracts, which means some of the pressure to keep the aircraft flying is off.

“So we will start out carefully and try to match supply and demand, but we won’t go along and fly half-full aircraft,” Larsen said.

While rising fuel costs will “no doubt” add to ticket prices, Larsen said the inflationary pressure was limited and not enough to significantly impact demand.

Bjoern Kjos, founder and former CEO of Norwegian Air, pioneered budget cross-Atlantic flights and the airline became the biggest non-North American airline to serve New York City with him at the helm.

Having retired from Norwegian Air in 2019, Kjos was an early investor in Norse Atlantic and has a seat on its board.

“We have a great cost position – Dreamliner is the aircraft you need to fly really, you have to fly modern aircraft, especially with the oil prices we have now,” Kjos said.

As a pure long-haul player, Norse Atlantic lacks a “feeder” service from regional connections, which could make it hard to sell seats beyond top routes such as London-New York, said James Halstead, managing partner at consultancy Aviation Strategy.

“Very few (long-haul) routes around the world survive on pure “O&D” traffic,” Halstead said, referring to traffic from a single origin to a single destination.

Norwegian Air is, however, in talks with Norse to see whether schedules could align for it to act as a feeder service, Norwegian Air’s Chief Executive Geir Karlsen said.

“If we can collaborate on some front on the destinations, then we are happy to do so,” he said.

Larsen said he expected to launch flights from Paris to the United States this summer, and to fly London-New York before the end of the year. 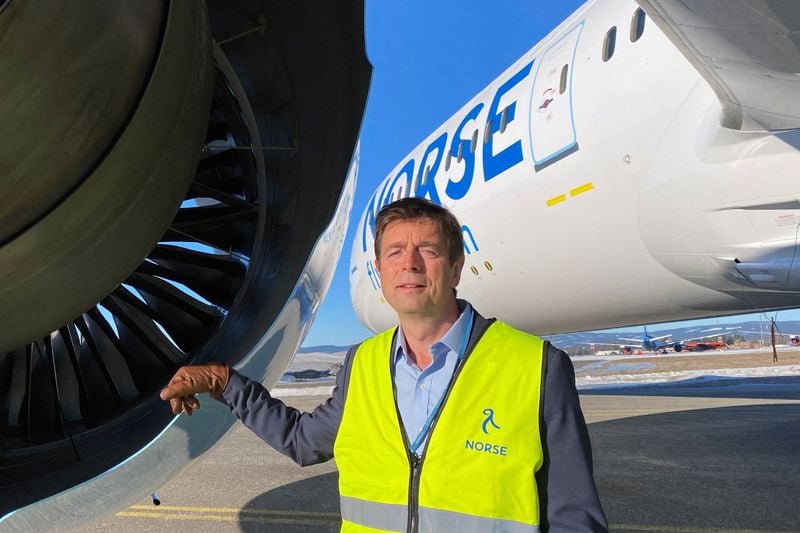 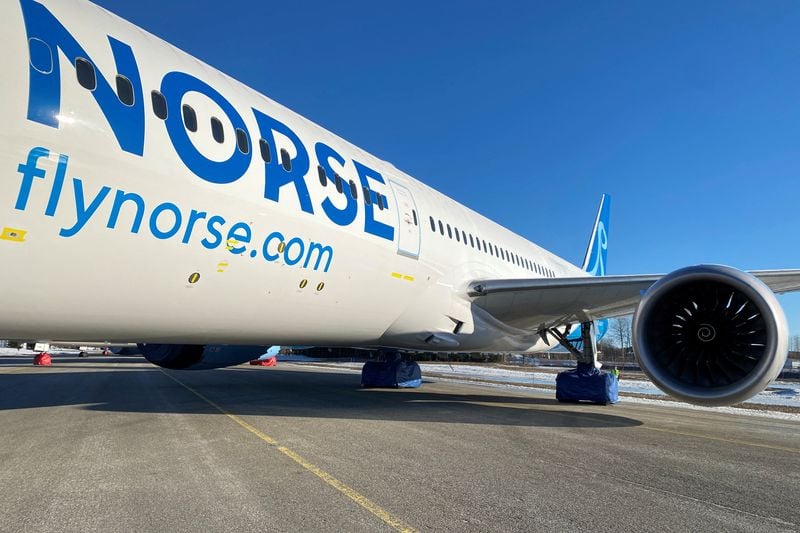 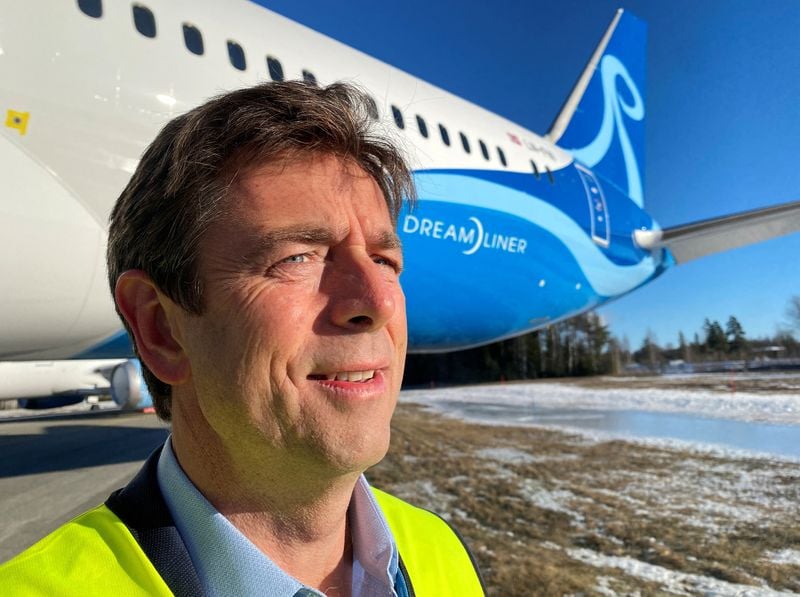 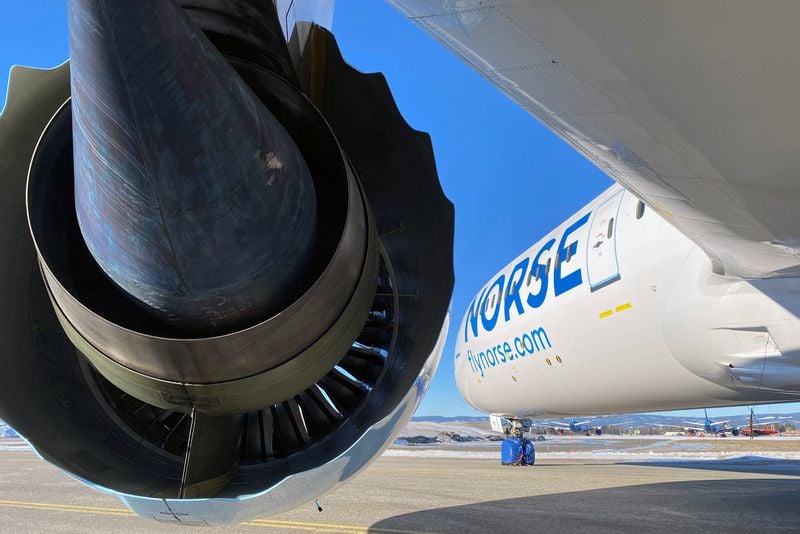 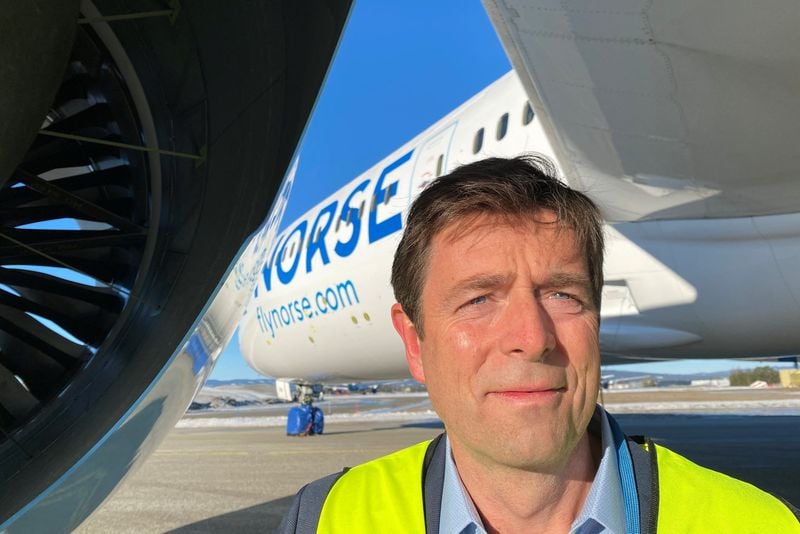