The lawsuit filed in New York Supreme Court on Tuesday seeks to claw back compensation from the 20 defendants on behalf of the company, which lost $5.5 billion in the Archegos meltdown.

The Employees Retirement System for the City of Providence alleged that the officers and directors were negligent under Swiss law, and their failures left the brokerage vulnerable when Archegos imploded a year ago.

“The fundamental problem was that CS’s board did not provide the resources, people, technology, systems, and controls needed to comprehend the overall risk the bank was taking on, much less manage that risk,” the retirement fund said.

Credit Suisse declined to comment on the lawsuit on Friday.

Archegos, which had $36 billion in assets, imploded last year when it was caught short on highly leveraged trades.

The scandal sparked a fire sale in stocks including ViacomCBS and Discovery Inc, and caused Credit Suisse, Nomura Holdings and other lenders to lose billions on their trades with Archegos.

Archegos founder Bill Hwang and Chief Financial Officer Patrick Halligan were released on bail on Wednesday after being charged with fraud and racketeering for lying to banks about the family office’s holdings. Hwang was also charged with stock manipulation. Both pleaded not guilty to the charges. 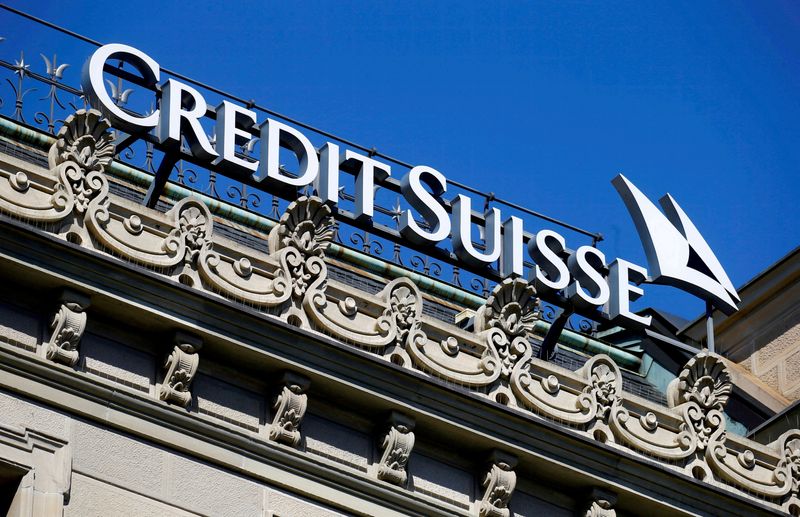