By Carolina Mandl and Jonathan Stempel

OMAHA, Neb. – Berkshire Hathaway Inc shareholders on Saturday rejected proposals to have an independent chair replace Warren Buffett, and require his company to disclose more about its climate-related risks and efforts to improve diversity.

Shareholders supported letting Buffett keep both the chairman and chief executive roles by a nearly 6-to-1 margin, Berkshire said at its annual meeting in Omaha, Nebraska.

The National Legal and Policy Center, a Berkshire shareholder, had said it was poor corporate governance for the legendary investor to retain both roles.

Its proposal gained greater attention when Calpers, which invested $460 billion on April 28 and is the largest U.S. public pension fund, expressed support, as it has at other companies.

Berkshire’s board, however, said Buffett should keep both roles. Buffett’s oldest son Howard Buffett, a Berkshire director, is expected to become non-executive chairman when his father is no longer in charge.

By approximately 3-to-1 margins, shareholders also rejected proposals to have the company disclose more about the climate-related risks, greenhouse gas emissions and diversity efforts in its dozens of businesses.

Berkshire’s board also opposed those proposals, saying its operating businesses already disclosed or appropriately managed environmental risks, and were committed to diversity, equity and inclusion.

Berkshire’s slate of 15 people to serve as directors won shareholder approval by an overwhelming margin. 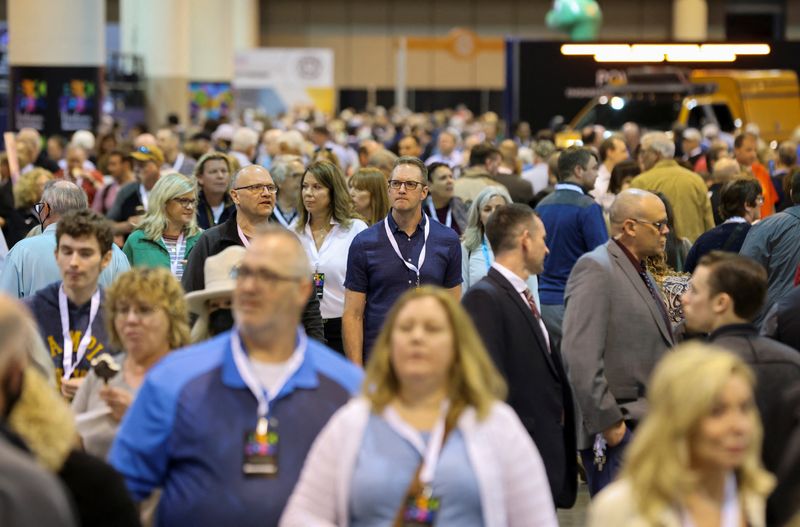 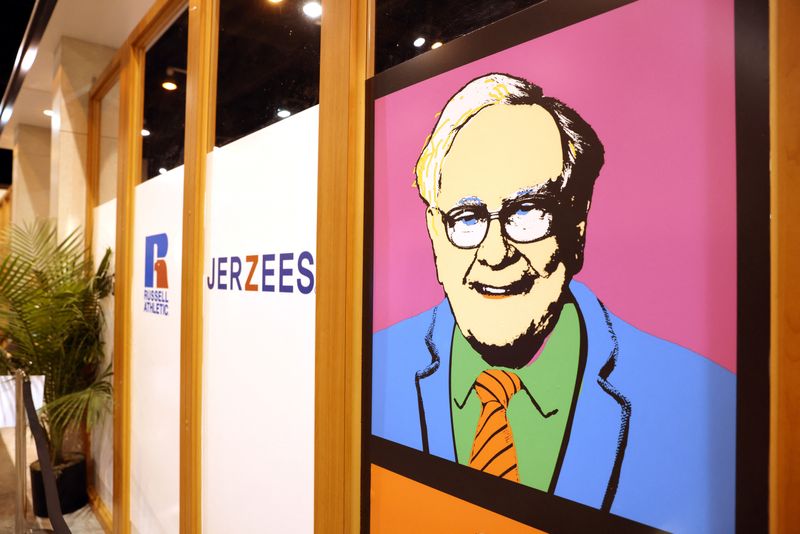