SAO PAULO – Brazilian president Jair Bolsonaro said on Saturday that demonstrations scheduled for Sunday are not meant as protest, but to show “the desire that everyone abides by the Constitution.”

The demonstrations are the latest step in the conflict between Bolsonaro and the Supreme Court after the president pardoned a federal congressman and ally who was sentenced to nearly nine years in prison by the court.

The pardon and planned demonstration is likely to further heighten tensions between the nation’s executive and judiciary during an election year.

Bolsonaro on Saturday had instructions for those participating in the demonstration called for by his supporters.

“I would ask everyone that demonstrates tomorrow to say Brazil is in the right path, that everyone needs to abide by the Constitution and that we need to keep our freedom,” he said in a speech at the opening of an agricultural fair in the town of Uberaba, Minas Gerais state.

Bolsonaro has been accusing the justices, and specifically Alexandre de Moraes, of disrespecting the Contitution in their decisions. He has also criticized the electronic voting system and the electoral court expected to preside over the presidential elections in October. 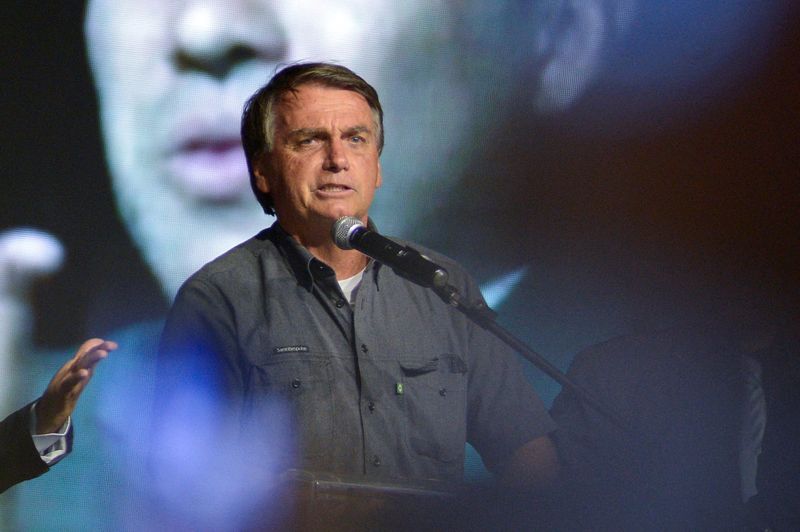