PARIS – Like quite a few on the left, 60-year-old nurse assistant Isabelle-Touria Boumhi says backing either Emmanuel Macron or Marine Le Pen in France’s presidential runoff last Sunday would have been choosing “between the plague and cholera.”

She did not vote. Instead, she is preparing to take part in May Day protests this coming Sunday.

And, in what could foreshadow what a newly re-elected Macron may expect when he presses ahead with pro-business reforms, including a plan to push back retirement age, Boumhi says she will take to the streets as often as needed to block this.

“It’s the only path we have left to obtain something,” said the single mother, who, with a gross salary of just under 2,000 euros ($2,107) that she needs to house and feed her and her 22-year-old daughter, who is a student, must count every cent.

“I used to allow myself something extra once in a while, but now, once I’ve paid the electricity bill, the rent … I would struggle to go on holidays.”

The cost of living was the main theme in the presidential election campaign and looks set to be equally prominent ahead of June legislative elections that Macron’s party and its allies must win if he is to be able to implement his policies.

His current government put together price caps on gas and electricity price increases and he has promised further steps, including increasing pensions, to try and protect consumers’ purchasing power amid a steep rise in prices.

But inflation reached a new high of 5.4% in April, while growth stalled in the first quarter, giving fodder to opponents and to street protests.

Boumhi last year started to receive a 228 euros monthly bonus on top of her salary, as part of government steps to improve the fate of healthcare workers, but she says that has not quelled her anger nor been enough to allow her to live more comfortably.

She will march on Sunday for salary increases and to push Macron to drop plans to raise the retirement age to 65 from 62. “If we don’t obtain anything, things could escalate,” she said. “There is a lot of built-up anger.”

Philippe Martinez, the head of the hard-line CGT union, will also be in the May Day rallies on Sunday.

And he has quite a few messages for the government.

“The government has got to deal with the purchasing power problem by raising wages,” Martinez told Reuters in an interview.

Macron “cannot repeat what he did in 2017, when he considered that all those who had voted for him agreed with his program,” said Martinez, stressing that many backed Macron both times not because they agreed with his platform but to block far-right candidate Marine Le Pen from being elected.

The CGT will call on workers to keep pressure on Macron in the streets and with strikes after the May Day rallies as well, he said, stressing that “if there is no pressure on the president, he will consider he has free reins to carry on anti-social reforms.”

And even the more moderate Laurent Berger, from the CFDT union, urged Macron in a tribune in Le Monde to listen to workers’ demands or face tough street protests. 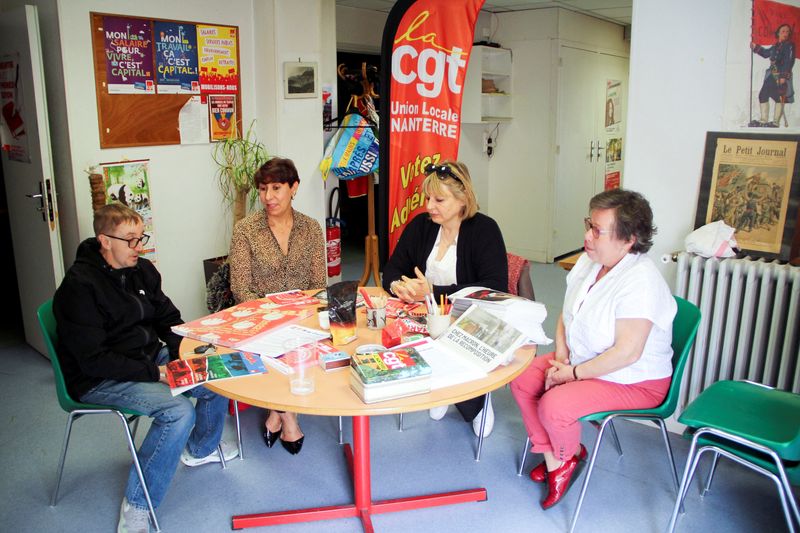 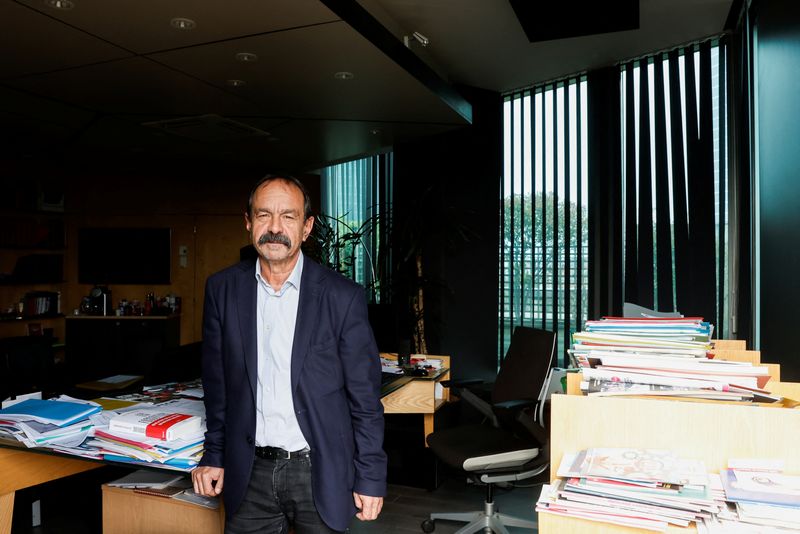