By Munsif Vengattil and Nivedita Balu

BENGALURU (Reuters) – India’s Vedanta is in talks with banks to raise debt of $2.5 billion-$3 billion to bolster its semiconductor and display manufacturing plans as it races to become the country’s first chipmaker, a senior company official told Reuters on Saturday.

The oil-to-metals conglomerate decided in February to diversify into chip manufacturing and formed a joint venture with Taiwan’s Foxconn. It has a total planned investment outlay of $20 billion.

Vedanta is seeking incentives from Prime Minister Narendra Modi’s federal government and is also in talks with several Indian states. After getting subsidies, and once its definitive agreements are in place, the company plans to raise bank debt of as much as $3 billion.

“We have financial banking relationships across India. We are talking to them,” said Akarsh Hebbar, Vedanta’s Global Managing Director of Display and Semiconductor Business.

The company is also seeking a chief executive for its joint-venture with Foxconn, Hebbar said, adding that Foxconn employees will be deployed for its semiconductor plant, which is likely to start operations in 2025.

Vedanta is seeking incentives such as 1,000 acres (405 hectares) of free land, and cheaper water and power from state governments as part of its foray into semiconductors and displays, Reuters exclusively reported on Thursday.

The company is targeting mid-May for site selection from a state, and is in “advanced talks” with Gujarat and Maharashtra in west and Telangana in south India, Hebbar said on the sidelines of country’s first semiconductor conference, being held in the tech hub of Bengaluru.

It has also approached states of Karnataka as well Odisha for its plants, and is awaiting government responses on possible incentives it can get, he added.

The company is hopeful of a return on investment of 10-15% over 15-20 years and a “breakeven may happen somewhere in the middle,” he added.

On Friday, Modi and his IT ministers outlined plans for more investment incentives, telling the conference they wanted India to emerge as a key player in the global chips market, now dominated by manufacturers in Taiwan and a few other countries.

Hebber said semiconductors were critical to establishing India as a electronics hub and will attract suppliers and device assemblers to setup base in India.

“The same revolution that happened in China will end up happening here,” he said.

India’s semiconductor market is estimated to reach $63 billion by 2026, compared with $15 billion in 2020, the government says.

(Reporting by Munsif Vengattil and Nivedita Balu in Bengaluru; Writing by Aditya Kalra; Editing by Catherine Evans and Mike Harrison) 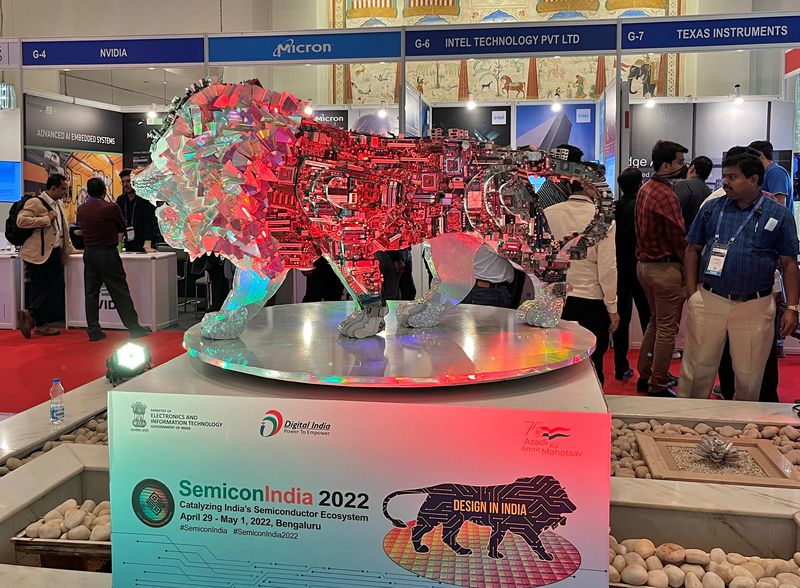 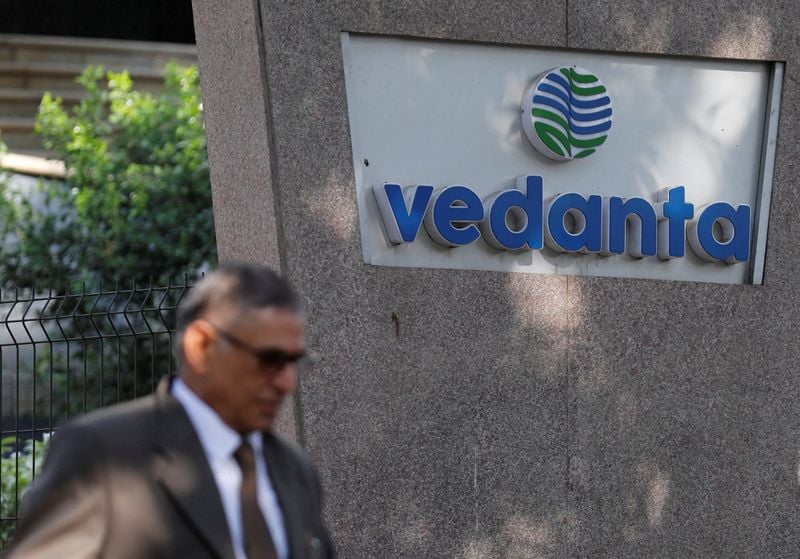