SEOUL -South Korea’s exports grew at their slowest pace in 14 months in April, with the trade deficit widening as China-bound shipments shrank and rising energy and raw materials prices pushed up the country’s imports.

Exports grew 12.6% from a year earlier to $57.69 billion, trade ministry data showed on Sunday, the slowest since February 2021. It was below the forecast for 14.5% growth in a Reuters poll and slower than the 18.2% rise in March.

South Korea’s monthly trade data, the first to be released among major exporting economies, is considered a bellwether for global trade.

Shipments to China fell 3.4%, while those to the United States rose 26.4% and to the European Union increased 7.4%.

That gave South Korea a trade deficit of $2.66 billion, wider than the March deficit of $115 million.

The export slowdown comes as the country battles red-hot inflation. The Bank of Korea last month raised its benchmark rate to the highest since August 2019 in a surprise move, expressing concerns that the economy is expected to miss the bank’s February growth forecast of 3% for this year. 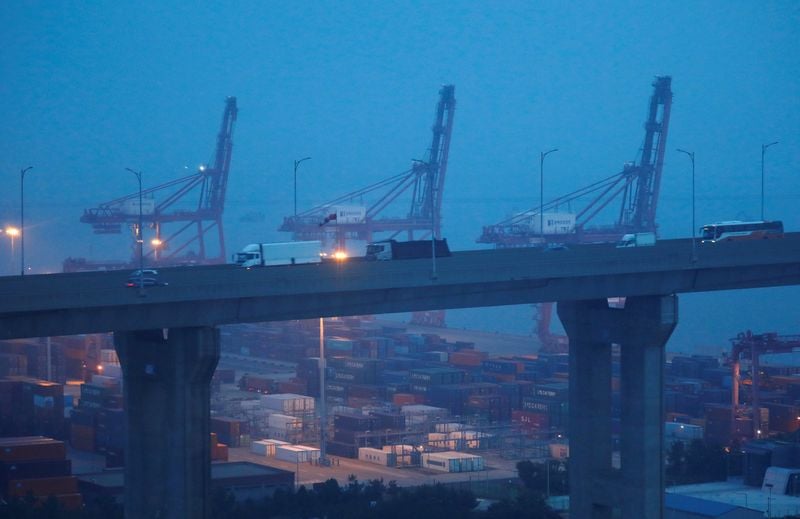