SEOUL – South Korea’s factory activity accelerated in April, but cost pressures due to the Ukraine crisis and China’s strict lockdown measures continued to weigh heavily on manufacturers, a private-sector survey showed on Monday.

The S&P Global purchasing managers’ index (PMI) rose to 52.1 in April from 51.2 in March, standing above the 50-mark threshold for the 19th straight month that indicates expansion in activity.

Output returned to expansion after shrinking in March, with new orders increasing at a faster pace, though those for exports continued to decrease.

“Price and supply pressures were exacerbated by the ongoing war in Ukraine and the re-imposition of strict COVID-19 restrictions across China, both of which stifled export orders partly due to port congestion and a lack of available containers,” said Usamah Bhatti, economist at S&P Global.

“As part of efforts to protect themselves from future disruption and higher cost burdens, manufacturers looked to increase and store additional stocks of raw materials and semi-finished goods.”

Manufacturing firms remained optimistic over the coming year for output, but the level of positive sentiment fell to the lowest since December 2021. 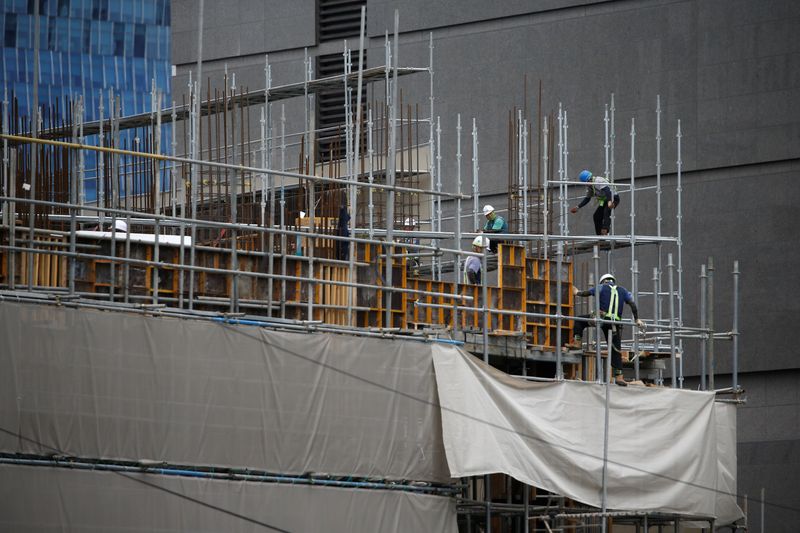