Hwang and Archegos Chief Financial Officer Patrick Halligan were arrested Wednesday on charges they lied to banks to increase Archegos’ credit lines and used the money to ramp up their exposure to a handful of stocks, which they also manipulated, according to a Justice Department complaint.

The pair vigorously deny all the charges.

Archegos defaulted in late March 2021 after the value of its trades sank and banks called in their credit lines, leaving global lenders, including Credit Suisse AG, Nomura Holdings, Morgan Stanley and UBS Group AG, with combined losses of around $10 billion.

While the Justice Department portrays the banks as victims who were lied to by Archegos executives, the indictment reveals red flags that banks could have acted on to reduce their exposure to Archegos’ aggressive trades, risk experts said.

These include the fund’s unwillingness to provide certain details on its portfolio; its failure to provide evidence to corroborate its claims; the huge spike in some stocks owned by Archegos; and the fund’s frequent breach of its credit limits.

“There were a bunch of red flags that were missed by the banks,” said Julie Copeland, partner at risk advisory firm StoneTurn. “But banks don’t want to lose clients. That’s the tension.”

These failures could potentially see some banks dinged by civil regulators, some experts speculated.

Archegos built highly-concentrated exposure to a handful of stocks using equity swaps written by banks. Its positions were highly leveraged, at some points as much as 1,000%, the SEC said.

Archegos was trading through as many as nine banks. Because the fund had no regulatory obligation to report its aggregate exposures, number of lenders, or its swap positions, each bank only had visibility into Archegos’ activity at their firm.

The banks frequently asked Archegos for more information about its trading positions held elsewhere to try to get a better picture of their exposure. Archegos, though, misled them over the liquidity, composition and concentration of its portfolio,

Still, in many instances, signed certifications or even Archegos’ word was good enough for the banks, allowing it to obtain additional credit above limits the banks had previously set, the indictment shows.

In February and March 2021, for example, UBS increased Archegos’ trading limits based in part on the fund’s assurances which included false information about its concentration in certain stocks and its liquidity, the indictment says.

On March 24, 2021, Archegos asked an unnamed bank to wire it $248 million, the SEC said. When a bank executive asked why it needed the cash, Archegos said it was for portfolio rebalancing purposes and the fund had $9 billion cash on hand. With those assurances, the bank wired the money to Archegos, the SEC Said.

The Federal Reserve alluded to these failings in a December notice on the scandal in which it warned lenders against accepting “incomplete and unverified information” from funds and that such “practices represent insufficient due diligence.”

Archegos also declined to provide the names of stocks or precise sizes of its overall portfolio, the Justice Dept. said. That should have caused executives to press Archegos harder for information, or even demand an independent audit, said risk experts.

“If a counterparty is not forthcoming with information, the bank should perform its own independent analysis,” said James Lam, president of risk consultancy James Lam & Associates. “If that verification can’t be performed, then the risk limits and margin rules should not be changed.”

At one point, Archegos held equal to more than 30% of the daily volume in Discovery Inc and held equal to 50% of the free float in ViacomCBS, significantly altering their shareholder composition, the indictment said.

The massive run-up in the price of those companies despite no apparent fundamental reason, should have raised eyebrows, said Copeland.

Those spikes, combined with the rapid increase in Archegos’ capital and portfolio size, should have triggered a review of the underlying risks and effective leverage, said Lam.

Alma Angotti, partner at risk management advisory firm Guidehouse and a former SEC enforcement official, said even though banks were lied to, regulators still may be looking at whether their risk management programs were inadequately designed or implemented.

“Maybe they didn’t have the appropriate skepticism to say this doesn’t make sense.” 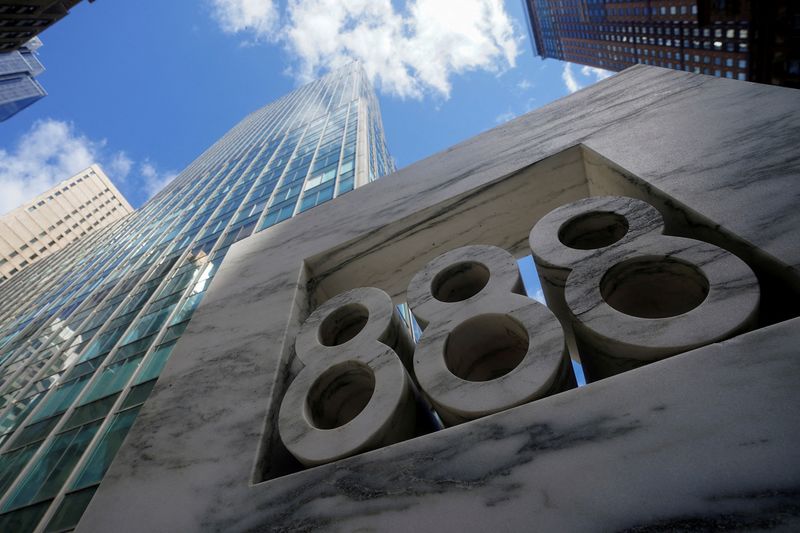 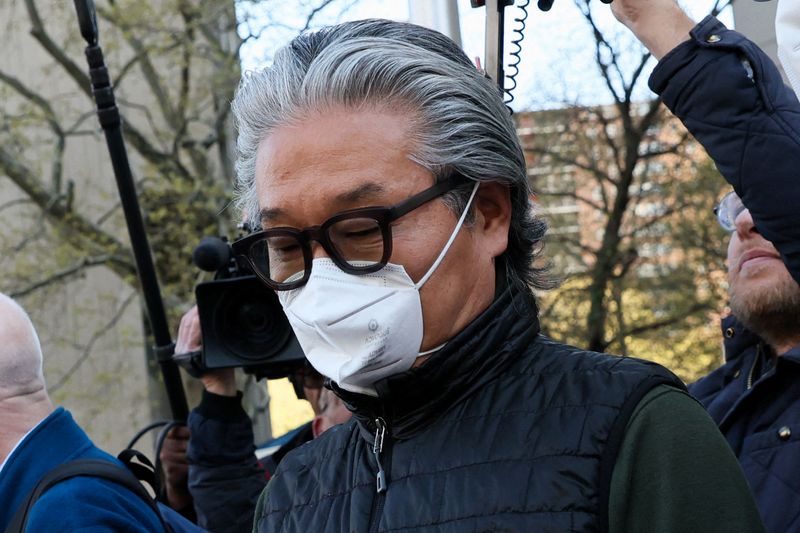