BERLIN -Volkswagen’s premium brands Audi and Porsche will join Formula One after convincing the German automaking group that the move will bring in more money than it will cost, VW Chief Executive Herbert Diess said on Monday.

Discussions by the board of directors about the two brands’ plans had created some divisions, said Diess at an event in Wolfsburg, where the German carmaker is headquartered.

But ultimately the brands, which next to VW’s China business are the group’s most important income suppliers, made the case that they would pull in more money for Wolfsburg with a Formula One commitment than without one, according to Diess.

“You just run out of arguments,” he said.

There has been speculation for several months that the two brands were negotiating partnerships to enter the highest class of international motor racing, which for much of the last decade has been dominated by Volkswagen’s German rival Mercedes.

Diess said on Monday that Porsche’s preparations for entering Fomula One were a little more concrete than Audi’s.

Audi is ready to offer around 500 million euros ($556.3 million) for British luxury sports carmaker McLaren as a means to enter, a source told Reuters in March, while Porsche intends to establish a long-term partnership with racing team Red Bull starting in several years’ time.

In addition to the brands’ economic argument, Formula One’s high advertising impact was apparently also convincing. Diess said that as a result Porsche will reduce other racing activities and concentrate more on that circuit.

The decision comes as Volkswagen prepares for a possible listing of Porsche AG in the fourth quarter of this year, though sources have said the entry into Formula One racing would only be likely to happen in a few years’ time. 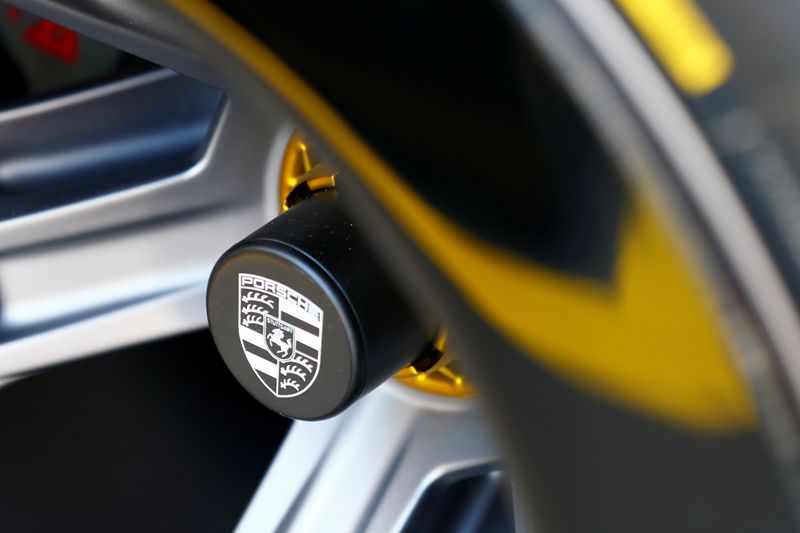 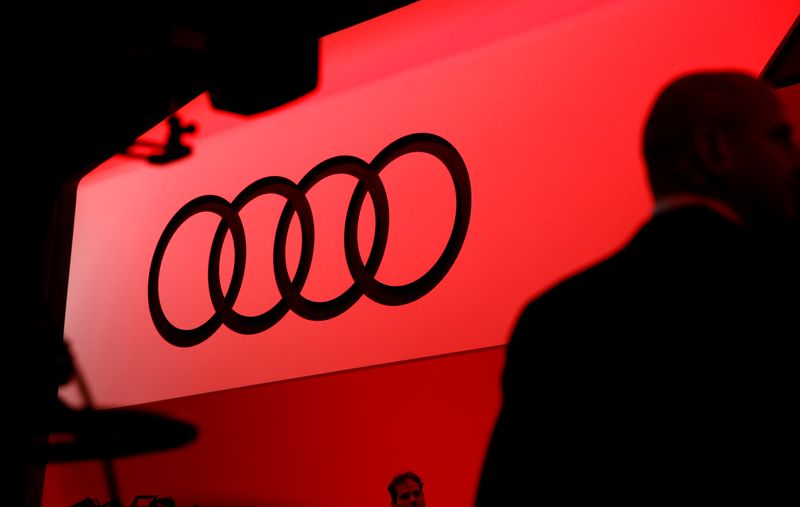 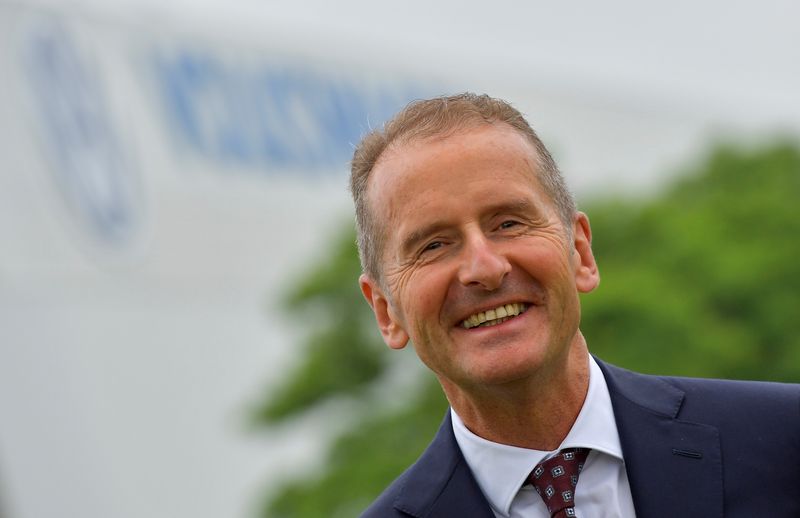