By Zarrin Ahmed and Brian Ellsworth

(Reuters) – Activists in the British Virgin Islands on Monday protested against a proposal to put the overseas British territory under control of the United Kingdom, days after the BVI premier was jailed in Miami on charges of conspiring to traffic drugs.

A report released on Friday that was commissioned by Queen Elizabeth’s representative to the territory said governance problems are so severe that the legislature should be suspended and the territory effectively governed from London.

That report came just a day after BVI premier Andrew Fahie and the territory’s director of ports were jailed following a sting by the Drug Enforcement Administration in a major embarrassment to the United Kingdom.

Hundreds of people rallied on Monday outside the office of Governor John Rankin in the capital Road Town on the island of Tortola chanting slogans and holding signs that said “No UK rule.”

“Our message to the United Kingdom government and to the world: there will be no direct rule in this land,” said Luce Hodge-Smith, who has previously held positions in government and whose Facebook page says she is retired.

The rally coincided with a visit by Amanda Milling, a British member of parliament who is also Minister of State for Asia and the Middle East, to discuss the report released by the commission of inquiry.

Its report found that millions of dollars of state funds were spent each year by politicians and ministries without proper process, along with serious dishonesty in relation to sales of public property and widespread abuse of appointments.

Breaking News
Biden calls U.S. Supreme Court abortion ruling 'a sad day for the court and for the country'

Fahie’s administration had ignored principles of good governance, witnesses had been afraid to come forward, and that “the people of the BVI have been badly served in recent years,” concluded the report, which is unrelated to Fahie’s arrest.


The British Virgin Islands were conquered by Great Britain in the 1600s and were for centuries the site of sugar plantations worked by slaves who were forcibly brought from Africa.

The territory of about 30,000 people gained autonomy from the United Kingdom in 1967 through its first elections and the creation of its first autonomous government.

(Reporting by Zarrin Ahmed in Hartford and Brian Ellsworth in Miami, Editing by William Maclean) 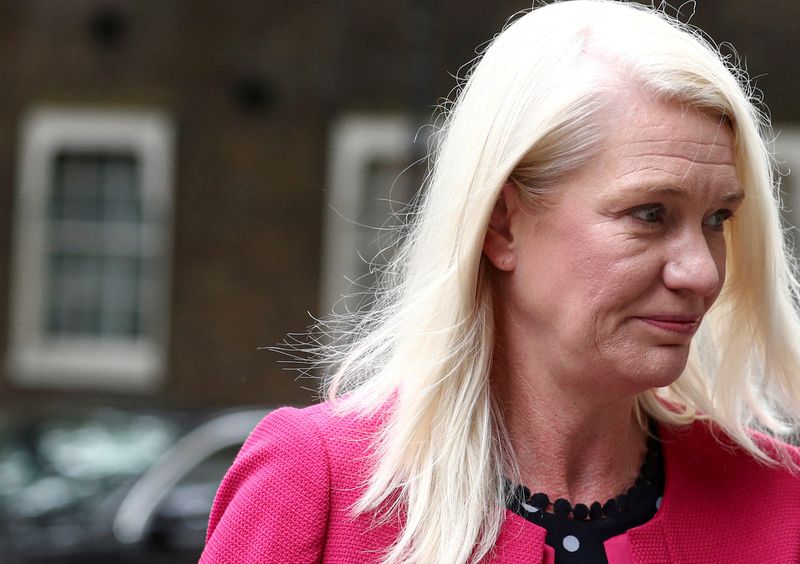