Reuters was not able to confirm the authenticity of the draft. The Supreme Court and the White House declined to comment.

A woman’s right to have an abortion through the first trimester of pregnancy was protected nationally in 1973, following the Supreme Court’s landmark 7-2 ruling here https://tile.loc.gov/storage-services/service/ll/usrep/usrep410/usrep410113/usrep410113.pdf in Roe v. Wade.

Plaintiff Jane Roe, later identified as Norma McCorvey, was an unmarried pregnant woman who was unable to get an abortion under Texas law, where it was illegal unless to save the life of the mother.

Roe’s lawyers said she was unable to travel out of the state to obtain an abortion and argued that the law was too vague and infringed on her constitutional rights.

“Pregnancy often comes more than once to the same woman, and in the general population, if man is to survive, it will always be with us,” Supreme Court Justice Harry Blackmun, a Republican nominated by President Richard Nixon, wrote in the sweeping majority opinion that detailed attitudes about abortion from the time of the Persian empire.

The Texas law infringed on women’s right to privacy, was overly broad and violated the due process clause in the U.S. Constitution’s Fourteenth Amendment, the decision said.

“This right of privacy…is broad enough to encompass a woman’s decision whether or not to terminate her pregnancy. The detriment that the State would impose upon the pregnant woman by denying this choice altogether is apparent.

“Specific and direct harm medically diagnosable even in early pregnancy may be involved. Maternity, or additional offspring, may force upon the woman a distressful life and future. Psychological harm may be imminent. Mental and physical health may be taxed by child care. There is also the distress, for all concerned, associated with the unwanted child, and there is the problem of bringing a child into a family already unable, psychologically and otherwise, to care for it.

“In other cases, as in this one, the additional difficulties and continuing stigma of unwed motherhood may be involved. All these are factors the woman and her responsible physician necessarily will consider in consultation.”

Five Republican-nominated judges were among the majority. The court ruled the state could regulate the procedure during the second trimester and even ban it in most circumstances in the third.

“We do not agree that, by adopting one theory of life, Texas may override the rights of the pregnant woman that are at stake,” Blackmun wrote.

“We repeat, however, that the State does have an important and legitimate interest in preserving and protecting the health of the pregnant woman, whether she be a resident of the State or a nonresident who seeks medical consultation and treatment there, and that it has still another important and legitimate interest in protecting the potentiality of human life. These interests are separate and distinct.”

The decision provoked a firestorm among social and judicial conservatives, who have long sought to undermine or overturn it. 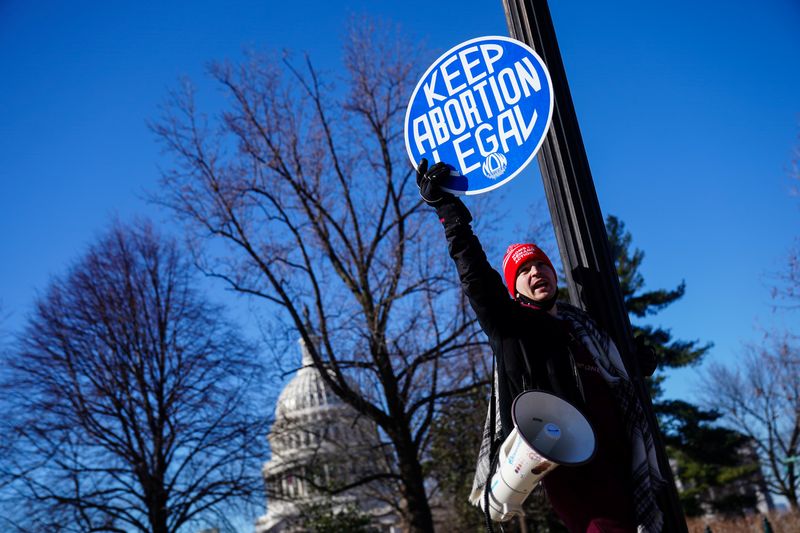 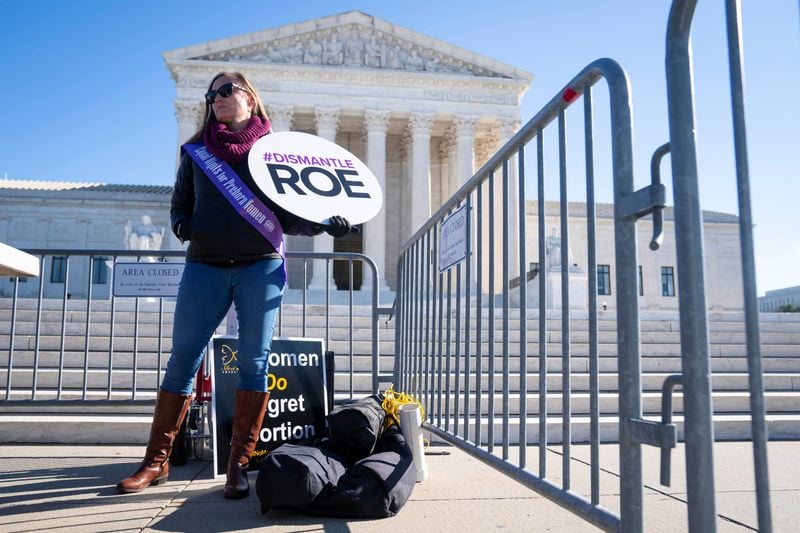