Mexican President Andres Manuel Lopez Obrador has pledged to “Mexicanize” the unit, floating names of Mexican billionaires and bank owners, but he has no direct control over the process. Citigroup has said nationality will not be the deciding factor in the transaction.

Manuel Romo, Chief Executive Officer of Citibanamex, declined to reveal the names of the parties that already approached the bank during a call with analysts on Friday, but many institutions have expressed their interest publicly.

Analysts have estimated that the bank’s price tag, which Citi bought for $12.5 billion in 2001, could stand between $4 billion and $8 billion.

Spain’s Banco Santander has opened the door to a potential bid but an executive said on Friday that it would only proceed after an analysis of whether that was the best way to boost its exposure to Mexico.

Mexican bank Grupo Financiero Inbursa is seeking to arrange a bid for Citibanamex alongside local investors but the asking price will play a key role in how far it goes, an executive said last week.

Grupo Financiero Banorte’s Chief Executive Marcos Ramirez Miguel last week said it was analyzing a potential bid but would seek approval from its board and shareholders before proceeding.

Billionaire Ricardo Salinas, who already controls Mexico’s Banco Azteca, said in January he was studying a potential bid. A spokesperson for Salinas said on Friday there was no new information it could share about such an offer.

Javier Garza, a Mexican entrepreneur close to the president, said in February that he had begun hiring financial advisers and law firms to prepare a bid with a group of investors. Garza could not be reached for comment.

Canada’s Scotiabank, initially seen as a logical bidder given its large Mexican unit, played down its appetite for big takeover deals in January. 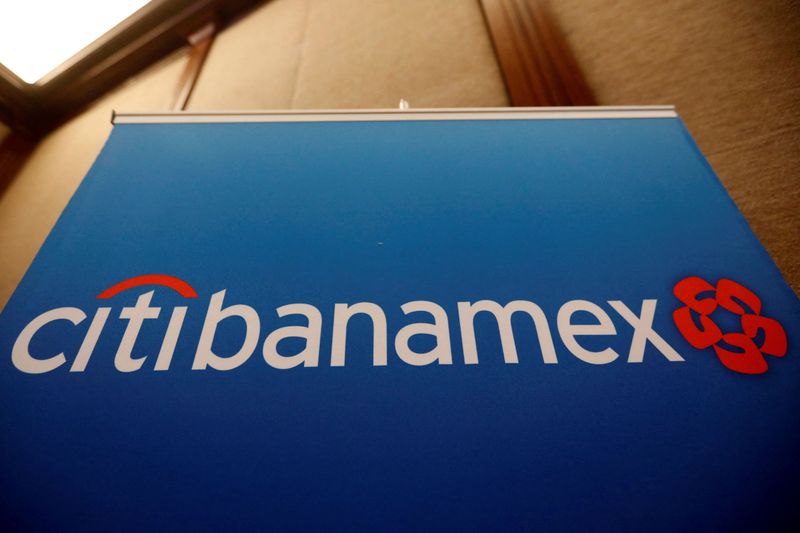