MILAN – The board of Generali on Monday reappointed Philippe Donnet as chief executive with 10 votes in favour out of 13, two sources said, after a group of rebel Italian investors seeking to oust him lost out in a shareholder vote last week.

The two sources with knowledge of the matter said Francesco Gaetano Caltagirone, who led the opposition to Donnet and is Generali’s No.2 investor with a 9.95% stake, voted against his reappointment. Generali declined to comment.

Another of the three directors that Caltagirone has managed to appoint to Generali’s board also voted against, while the third one abstained. Academic Andrea Sironi got unanimously appointed as chairman, one of the sources said.

Monday’s board vote over Donnet’s third term as CEO at Generali was seen as the first test of whether investor tensions at the heart of Europe’s third-largest insurer would subside after Friday’s shareholder verdict. 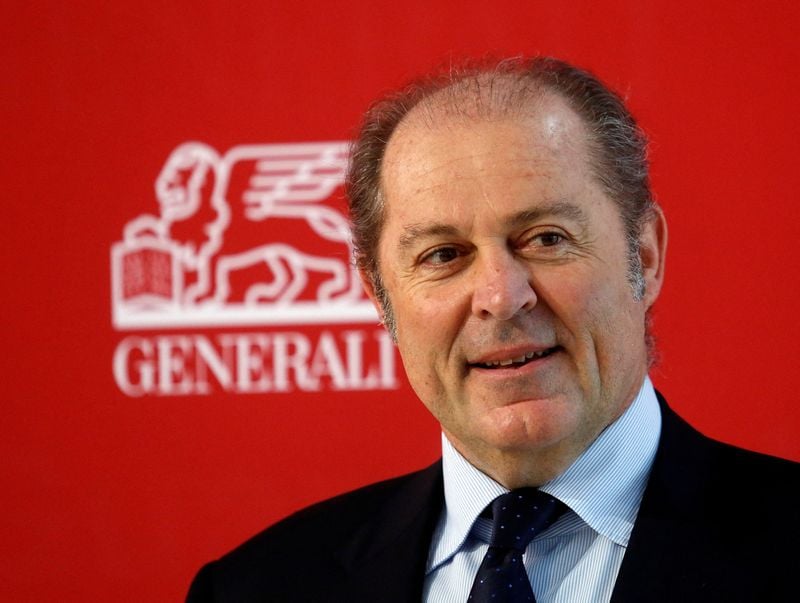