MILAN – Italy will provide state guarantees to companies whose activity has been disrupted by the conflict in Ukraine covering between 70% and 90% of the financing they receive from lenders, a draft decree seen by Reuters showed on Monday.

Under the measures, credit exports agency SACE will be able to guarantee until the end of December loans with a maturity of six years which can be extended to eight.

The document said SACE would be in charge, on behalf of Italy’s Treasury, of recovering the loans once banks tap the guarantees and shift the loans back to the state.

SACE can delegate the recovery activities to the banks it had provided the guarantees to or to other third parties, it said. 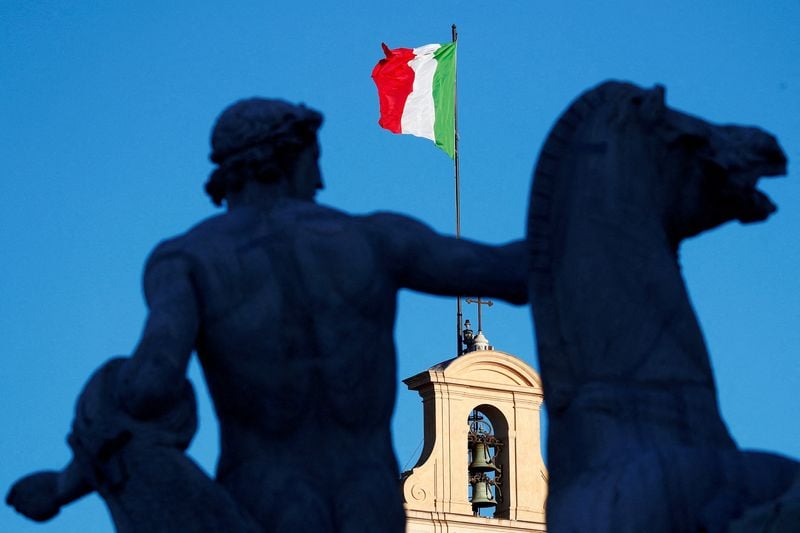