(Reuters) – Three U.S. abortion rights advocacy groups will spend $150 million on the 2022 midterm elections, focusing on battleground states as they step up efforts to safeguard abortion access across the country, they said on Monday.

Planned Parenthood Action Fund, NARAL Pro-Choice America and Emily’s List said their joint investment was meant “to aggressively respond to the unprecedented attacks on sexual and reproductive rights and abortion rights across the country and raise voters’ awareness of the lawmakers who are to blame.”

The U.S. Supreme Court is due to decide by the end of June on a case involving a Republican-backed Mississippi abortion law, which has the potential to alter or reverse the landmark 1973 Roe v. Wade ruling that legalized abortion nationwide.

In anticipation of the ruling, Republican-led state legislatures have been passing increasingly strict abortion bans, with five states enacting laws in 2022 that outlaw abortion earlier in pregnancy than allowed by Roe vs. Wade.

The three groups said the money will be spent mostly in swing states and states that could be integral to their efforts to maintain abortion access across the country, including Georgia, Michigan, Pennsylvania and California.

Money will go, among other activities, toward advertising, voter outreach and in-person actions at state capitals and in Washington, D.C. The organizations will support candidates at state and national level.

“We have reached a crisis moment for abortion access because conservative politicians have engaged in a coordinated effort to control our bodies and our futures,” Alexis McGill Johnson, president of Planned Parenthood, said in a statement.

Reuters/Ipsos poll from December showed 48% of U.S. adults believe abortion should be legal for most or all cases, 38% say it should be illegal in all or most cases, and 14% are unsure. 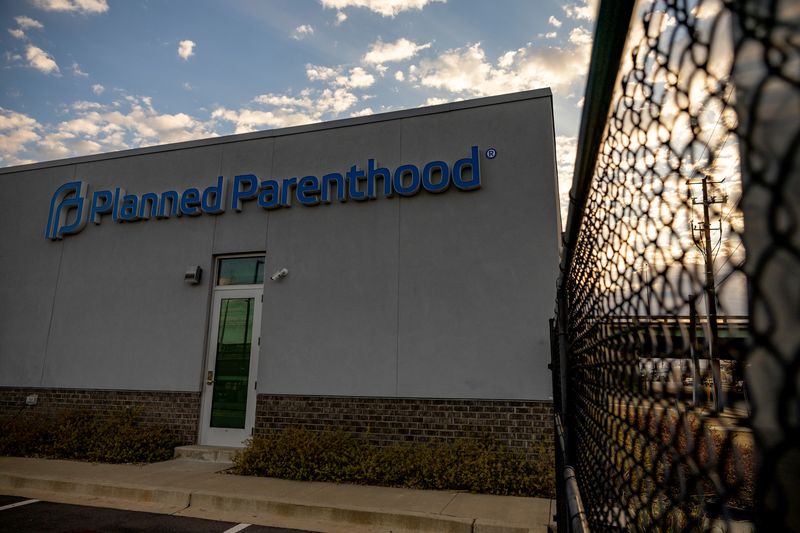