WASHINGTON -U.S. Senator Maria Cantwell, chair of the Commerce Committee, will introduce legislation this week to restore authority that the Federal Trade Commission lost when the Supreme Court ruled last year that it overstepped in fighting deception and fraud.

If it becomes law, the bill would make it easier for the FTC, which also enforces antitrust law, to sue deceptive companies and scammers to recover the money that they took from consumers, Cantwell’s office said in a statement on Monday.

The FTC had been suing companies and scammers for decades to recover ill-gotten gains but was stopped in April 2021 by the Supreme Court, which found that the agency went further than it could legally in its practice of seeking court orders to make fraudsters return money.

Given the court decision, the FTC needs Congress to expressly give it authority to demand disgorgement of ill-gotten gains. The House of Representatives passed similar legislation last year.

Business groups had complained that the FTC aggressively extracted billions of dollars in monetary awards from companies in recent years.

“If the FTC remains disarmed of this critical authority, millions of consumers and small businesses who’ve been scammed, swindled, or locked out of competitive marketplaces will never be made whole,” Cantwell said in a statement. The senator also released a committee report to support the need for the legislation.

The legislation that Cantwell will introduce will authorize relief for consumers hurt by violations of consumer protection law, her office said in a statement. It also would put a 10-year statute of limitations on lawsuits, the statement said. 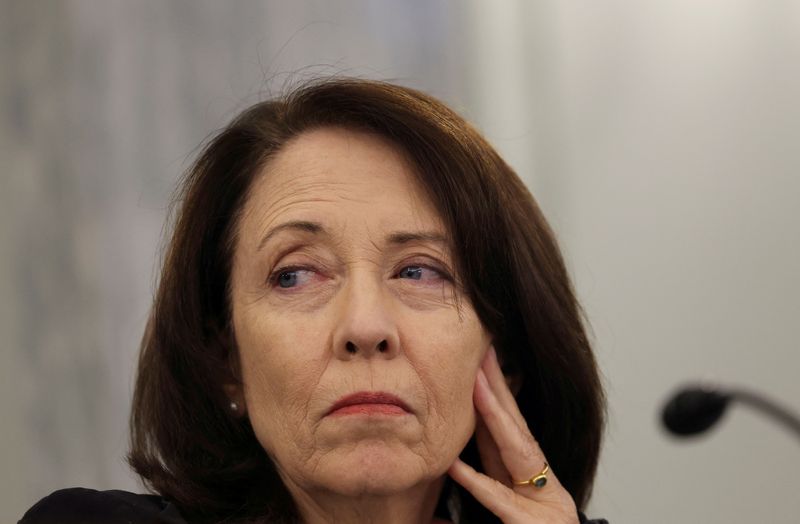