(Reuters) – Judges on a U.S. appeals court appeared hesitant on Friday to revive a legal shield that would protect members of the Sackler family who own Purdue Pharma from lawsuits related to the prescription opioid OxyContin, a key to ending the company’s bankruptcy.

During oral arguments, a three-judge panel on the 2nd U.S. Circuit Court of Appeals probed the limits of a bankruptcy judge’s authority to protect non-bankrupt parties like the wealthy Sacklers.

One judge described the court’s own past rulings as “a flimsy ship” to build on, while another gave little weight to Purdue’s argument that the Sackler protections were necessary to secure funding for opioid settlements.

“Please don’t shoot yourself in the foot by saying it is the contributions of the Sacklers that make this plan lawful,” said Judge Jon Newman.

Purdue needs the court to revive the legal shield in order to carry out its bankruptcy exit plan.

The plan will provide $6 billion – contributed by the Sacklers in return for the legal shield – to settle thousands of lawsuits against the company for allegedly fueling a nationwide opioid epidemic. Without the Sacklers’ participation in the settlements, Purdue would be unable to get money to opioid victims or state public health programs, Purdue attorney Marshall Huebner said.

The Office of the U.S. Trustee, an arm of the Department of Justice that acts as a watchdog in bankruptcy cases, argued against reviving the legal shield.

The Sacklers should not be allowed to benefit from bankruptcy protections without filing for bankruptcy themselves, attorney Michael Shih said.

Thousands of lawsuits have blamed OxyContin and Purdue’s marketing of the addictive pain medicine for starting and fueling a U.S. opioid epidemic that has caused some 500,000 overdose deaths over the past two decades, according to U.S. data. The litigation drove Purdue to bankruptcy in 2019.

The Sackler family has expressed regret over OxyContin’s role in the health crisis, but have maintained that their actions were legal and appropriate.

Purdue reached a bankruptcy settlement of opioid claims, but that deal was upended in December, when a federal judge ruled that the Connecticut-based company could not also wipe away lawsuits filed against its non-bankrupt owners.

Following that ruling, Purdue and its owners revised the opioid settlement terms with an additional $1 billion from the Sacklers. That brought the total Sackler contribution to $6 billion, ending all objections except from the U.S. Trustee, which opposes such legal shields.

The legal protections, called non-debtor releases, have been a source of controversy that has divided U.S. bankruptcy courts.

Under questioning from the judges, Purdue and the U.S. Trustee both struggled to identify a specific section of bankruptcy law that supported their positions.

The company pled guilty to opioid-related criminal charges in 2007 and 2020. 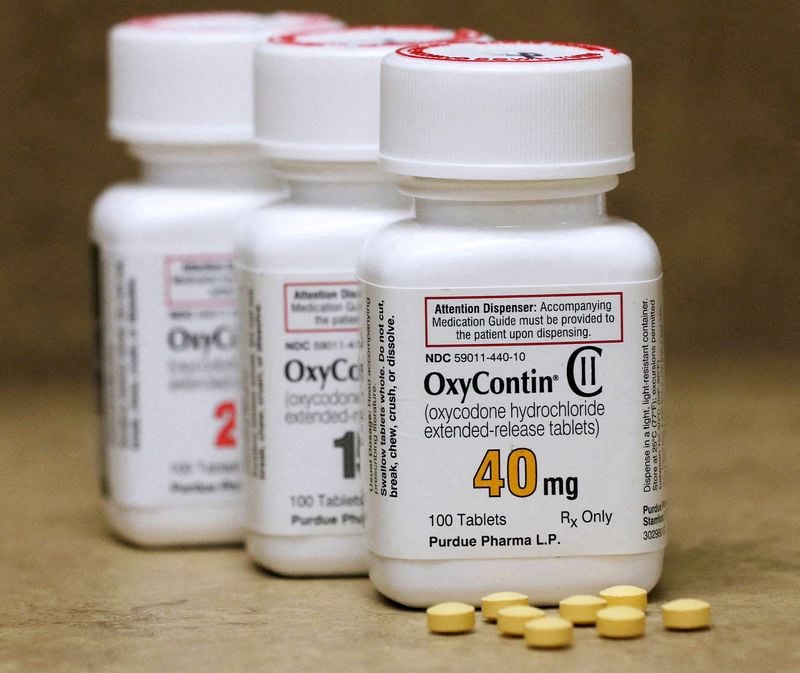