COLOMBO -Sri Lanka has extended a credit line with India by $200 million in order to procure emergency fuel stocks, the country’s power and energy minister said on Monday, as China said it supported efforts for the island nation to restructure its debt.

Colombo was also in talks with New Delhi over extending the credit line by an additional $500 million, minister Kanchana Wijesekera told a news conference, with four fuel shipments due to arrive in May.

Hit hard by the pandemic and short of revenue after Gotabaya Rajapaksa’s government imposed steep tax cuts, the island nation is now also critically short of foreign exchange and has approached the International Monetary Fund (IMF) for an emergency bailout.

Rampant inflation and shortages of imported food, fuel and medicines has led to weeks of sporadically violent protests.

Sri Lanka has used $400 million, on multiple shipments in April, of the $500 million credit line extended by India earlier this year, Wijesekera said. Two fuel shipments will be paid for from the remaining funds in May.

“The Indian credit line was extended by $200 million recently and this will be utilised for four shipments in May. Talks are continuing for a further $500 million with India so in total the credit line will be $1.2 billion,” Wijesekera said.

However, Sri Lanka is still facing payment challenges for fuel imports with the state-run Ceylon Petroleum Corporation (CPC) owing $235 million for shipments already received, while about $500 million more will be needed to pay for letters of credit maturing over the next six weeks, he added.

“We have made procurement plans till June but we still need to resolve how to find sufficient amounts of foreign exchange to make payments,” Wijesekera said.

Beijing’s ambassador Qi Zhenhong told Sri Lankan Finance Minister Ali Sabry at a meeting on Monday that China – one of the island’s largest bilateral lenders having extended about $6.5 billion in loans – supports its decision to work with the IMF to restructure its debt.

“Ambassador Zhenhong also assured Minister Ali Sabry that as a major shareholder of the IMF, China is willing to play an active role in encouraging the IMF to positively consider Sri Lanka’s position and to reach an agreement as soon as possible,” Sri Lanka’s finance ministry said in a statement. 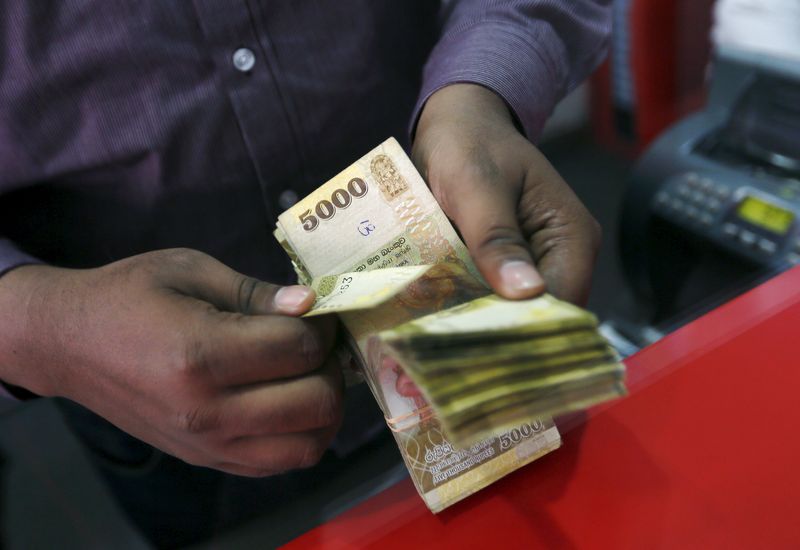