(Reuters) – Black farmers in the United States lost roughly $326 billion worth of acreage during the 20th century, according to the first study to quantify the present-day value of that loss.

Land loss is a contributor to the racial wealth gap in the United States and an issue that has marred the relationship between the U.S. Department of Agriculture (USDA) and minority farmers.

“Wealth and land is one way in this country that you’re able to grow opportunity for your family,” said Dr. Dania Francis, professor of economics at the University of Massachusetts-Boston and lead author of the study published on Sunday in the American Economic Association’s Papers and Proceedings journal.

“When huge groups of African Americans were denied that opportunity, it speaks to the intergenerational wealth gap that opened up in part due to this type of land loss,” Francis added.

The land loss was due to discriminatory USDA lending policies and forced sales of co-owned land called heirs’ property, among other factors, the study said.

The study calculated the compounded value of declining acreage owned by African Americans between 1920 and 1997 in the 17 states where almost all Black-owned farms were documented, using data from the USDA Census of Agriculture.

“This is not just theoretical, but this is empirical,” said Dr. Darrick Hamilton, economics professor at The New School and another of the study’s authors. “These are real losses that occurred.”

In 1910, Black farmers owned more than 16 million acres of land, according to experts. In 2017, when the most recent agricultural census was done, that figure was just 4.7 million acres, about 0.5% of all farmland.

The $326 billion figure is a conservative estimate, said the study authors, in part because it does not account for multiplier effects, like whether Black farmers could have used lost land as collateral to make other investments.

A Biden administration effort to provide debt relief to farmers of color as part of the American Rescue Plan Act, framed as repair for past USDA discrimination, is currently stalled in court after white farmers argued it was discriminatory. [L1N2SY2JW] 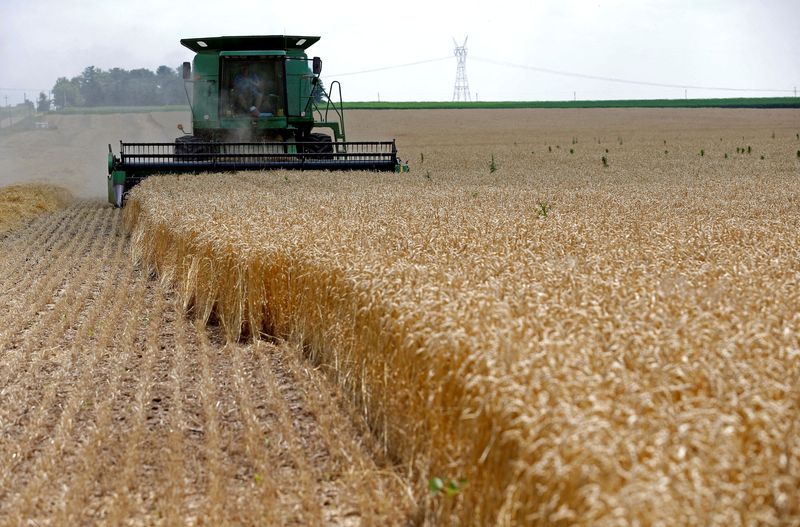