NEW YORK – The U.S. Environmental Protection Agency has sent a rule on U.S. biofuel blending mandates to the White House for final review, according to a notice posted by the Office of Management and Budget.

The oil and biofuel industries, which have in the past been at odds over the requirements, have been eagerly waiting for the EPA to finalize the mandates. The EPA action comes as the United States faces high gas prices and as companies recover from the coronavirus pandemic.

The EPA, which administers the U.S. Renewable Fuel Standard (RFS), released a proposed rule in December on the blending volumes, which cover the years 2020, 2021 and 2022.

It is unclear whether the volumes sent are at the same levels as the proposal from December. The OMB received the rule on Friday, according to the notice.

In the proposed rule in December, the EPA would retroactively set total renewable fuel volumes at 17.13 billion gallons for 2020. That was down from a previously finalized rule for the year of 20.09 billion gallons, set before the onset of the pandemic.

Both the 2020 and 2021 figures mark a reduction from 2019, when the EPA had required refiners to blend 19.92 billion gallons of biofuels in the nation’s fuel mix, but the 2022 proposal marks an increase.

Reuters reported last week that the EPA was expected to send the rule to the White House for final review. 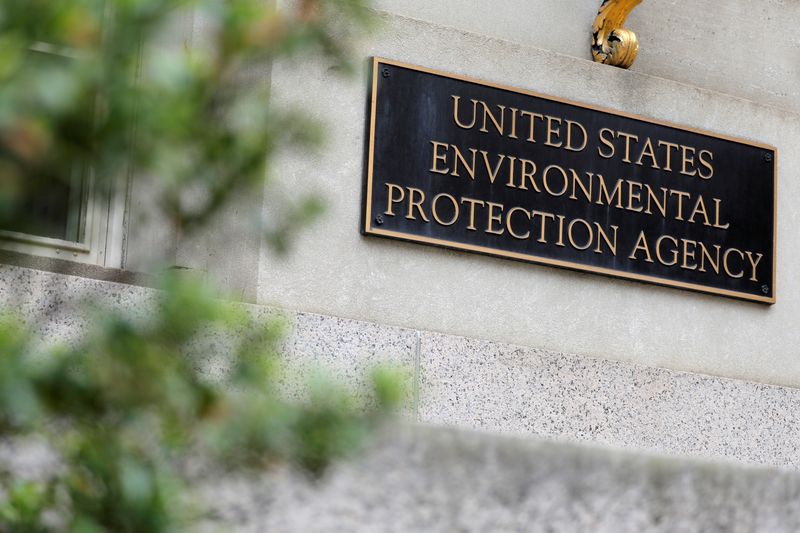 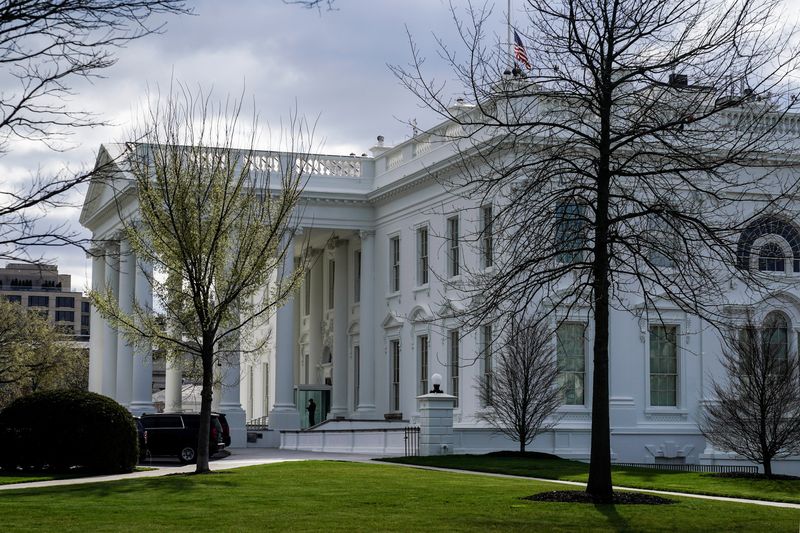