WASHINGTON -The U.S. Senate Budget Committee will hold a hearing Thursday on Amazon.com Inc’s labor practices with a key union organizer after the panel’s chair urged the White House to end federal government contracts with the retail giant over accusations of “anti-union activity.”

Senator Bernie Sanders said the panel will hear from Christian Smalls, president of the Amazon Labor Union, as well as International Brotherhood of Teamsters General President Sean O’Brien and Greg LeRoy, executive director of Good Jobs First. Amazon executive chairman Jeff Bezos has also been invited to testify but it is unclear if he will take part.

Workers at an Amazon warehouse in New York City recently voted to form the first union at the second-largest U.S. private employer and join the Amazon Labor Union under the leadership of Smalls, a former worker who has argued for higher pay and job security.

Amazon objected and accused the union of threatening workers unless they voted to organize, an allegation denied by the labor group.

The Washington Post reported Saturday the Biden administration was talking with workers behind union drives at Amazon and Starbucks about a potential White House visit, citing sources. A White House spokeswoman declined to comment Monday about whether any meeting was being planned.

Amazon did not immediately respond to a request for comment.

Amazon has long been a focus for unions that consider its productivity quotas and above-average warehouse injury rates to be a threat to workers. Amazon says it offers great benefits and pay, its goal-setting is fair, and it invests heavily in safety. 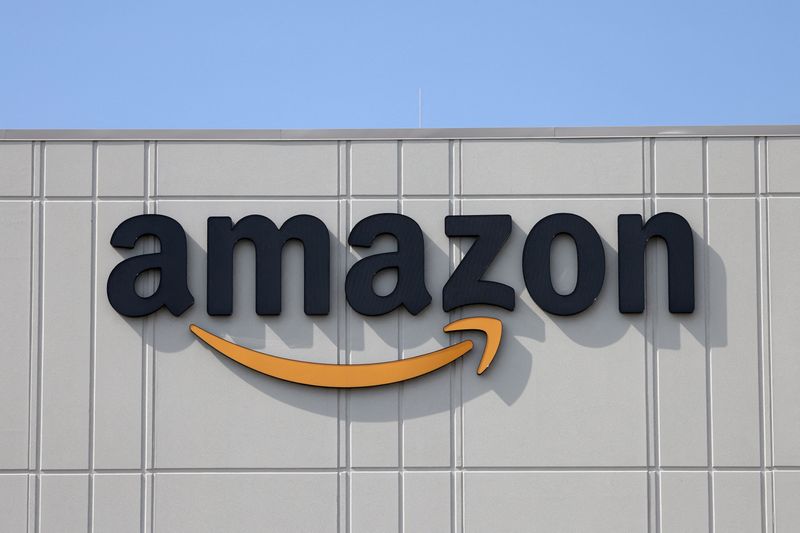 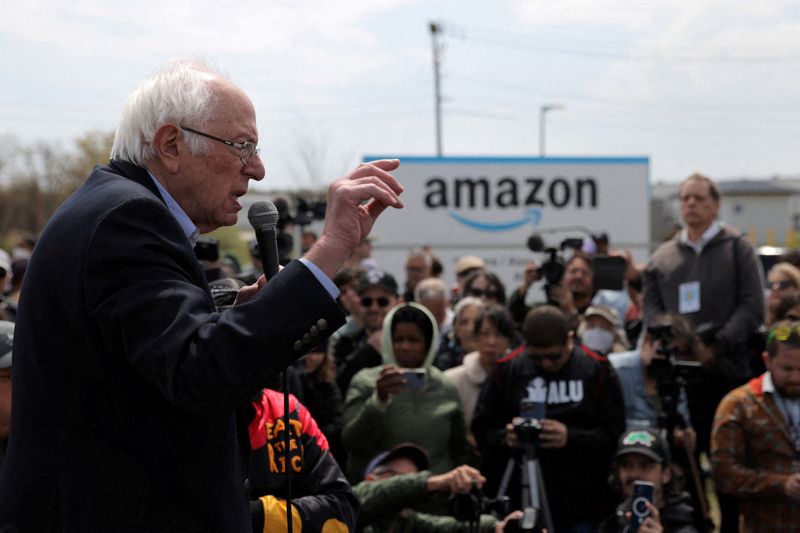