KYIV – The U.S. embassy hopes to return to Kyiv by the end of May if conditions permit, its charge d’affaires said on Monday.

U.S. diplomats departed the Kyiv embassy nearly two weeks before Russia launched its invasion of Ukraine on Feb. 24, moving some functions to the western city of Lviv before eventually relocating to neighbouring Poland.

“We listen to the security professionals, and when they tell us we can go back we will go back,” the charge d’affaires, Kristina Kvien, told a news briefing.

Some Western countries have already moved their embassies back to Kyiv as the main focus of fighting in Ukraine has moved away from the capital to the east and south of the country. 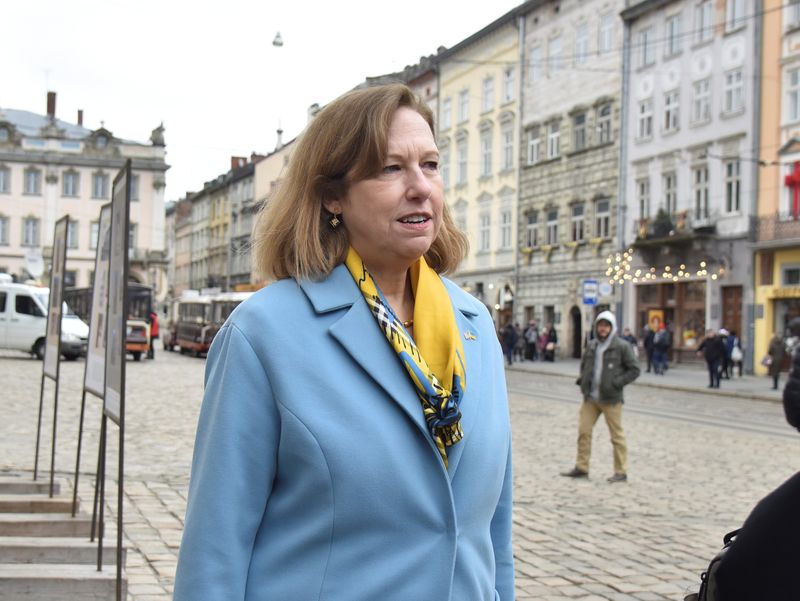