(Reuters) – Pilots are back in demand in the United States. But carriers cannot find enough of them, so foreign pilots are rushing to fill the empty cockpits.

U.S. immigration lawyers report a surge in inquiries and visa applications from pilots based in countries where traffic is still recovering from pandemic lows.

That could bring some relief to an industry struggling to rebuild capacity after a two-year slump, but the trend is stirring a backlash from domestic unions.

It also reflects an uneven global recovery from COVID- 19. Coronavirus infections are still rising in many countries although pandemic curbs have been easing in some places. While booming travel demand is projected to help major U.S. carriers surpass their pre-pandemic revenue this quarter, airline traffic in some parts of the world remains depressed.

“While the U.S. has a major shortage, in the rest of the world pilots are out of jobs,” said Ana Barbara Schaffert, an attorney at California-based AG Immigration Group.

She has received more than 8,000 requests for consultation in recent months, and is screening over 2,000 resumes from pilots seeking to immigrate to the United States – up more than 90% from before COVID-19.

According to United Airlines, pilots are expected to remain in short supply for years. Whereas the United States can produce a maximum of only 7,000 pilots a year, carriers need 13,000 pilots this year and even more next year, United Airlines said.

Limited training capacity, among other issues, remains a barrier to producing pilots.

Shortages are even more acute at regional airlines, which are facing a soaring attrition rate because of poaching by higher-paying national carriers.

That is drawing interest from pilots in Canada, Europe, Africa and Asia where traffic is still recovering, said Carmen Arce, an attorney at Florida-based Arce Immigration Law.

Arce and Jean-Francois Harvey, global managing partner at Harvey Law Group, said they are also getting inquiries from pilots in Russia, where airlines have been hit hard by Western sanctions.

Three Canadian pilots said they are considering moving to the United States because of Canada’s previous strict COVID-19 restrictions, which grounded planes earlier during the pandemic and forced some aviators to seek employment as drivers for Uber Technologies Inc.

Many foreign pilots have hesitated to apply since immigration in the United States can take up to 26 months and cost as much as $20,000, with no guarantee of success.

“It’s like if you wanted to go to Colorado for the (19th century) gold rush, but you were stopped in Michigan,” said a Montreal-based pilot for Transat AT Inc’s Air Transat.

“If the green card process changed in the U.S., there would be a lot more pilots leaving (Canada).”

Even so, Schaffert said a widening demand-supply gap has created an “unprecedented” opportunity for experienced foreign pilots. First, they must convince U.S. immigration officials that permanent residency would be in the country’s interest.

Under the so-called national interest waiver clause, non-U.S. citizens are allowed to apply for permanent residency without a job offer, making it easier to immigrate.

Schaffert said more than 90% of the applications submitted by her firm for experienced pilots have been approved.

U.S. Citizenship and Immigration Services (USCIS) did not supply data on applications from pilots. But a spokesperson said the agency determines requests on “a case-by-case basis.”

The Federal Aviation Administration says the number of foreign-licensed pilots seeking U.S. certificates required to fly large jets increased to 718 in 2021, up about 24% from 2019.

Foreign pilots are also facing opposition from local unions. They want airlines to do more to address barriers to becoming a pilot like the high cost of training, instead of recruiting foreigners.

The Air Line Pilots Association (ALPA), the world’s largest pilot union, with more than 62,000 members, said there is an “adequate” domestic supply of qualified pilots.

“ALPA opposes any efforts to use the visa process to undermine pay and benefits for a profession so critical to the U.S. economy and global travel,” it said.

Regional and ultra-low-cost carriers like ExpressJet Airlines, CommutAir, Breeze and Frontier Airlines are recruiting Australian pilots, who can use a special visa.

While the routes were later restored, regional carrier Mesa Air Group called SkyWest’s move the “tip of the iceberg” and warned the problem could hit mainline carriers.

Already, pilots from Delta Air Lines have been picketing at the carrier’s hubs, demanding an improvement in “fatiguing” schedules. Southwest Airlines pilots are also complaining of rising rates of fatigue.

United has grounded 150 planes because of insufficient pilots. Black said carriers have cut one of every three flights they operated before the pandemic.

“It’s the classic game of musical chairs,” Black said. “When you don’t have enough chairs for everybody, something gets cut.”

(Reporting By Rajesh Kumar Singh in Chicago and Allison Lampert in Montreal; Editing by Tim Hepher and Matthew Lewis) 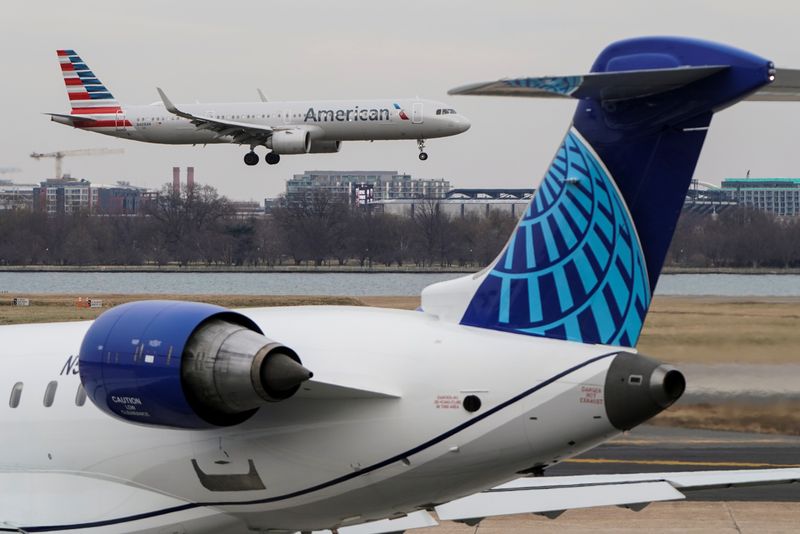 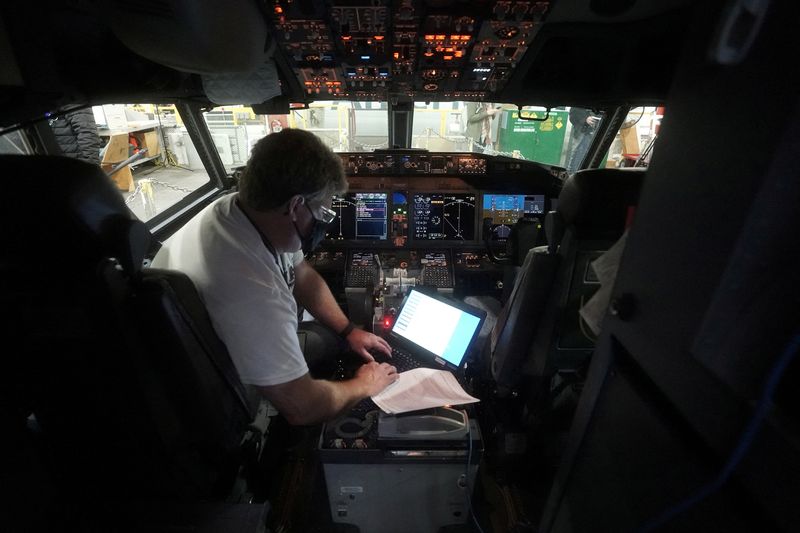 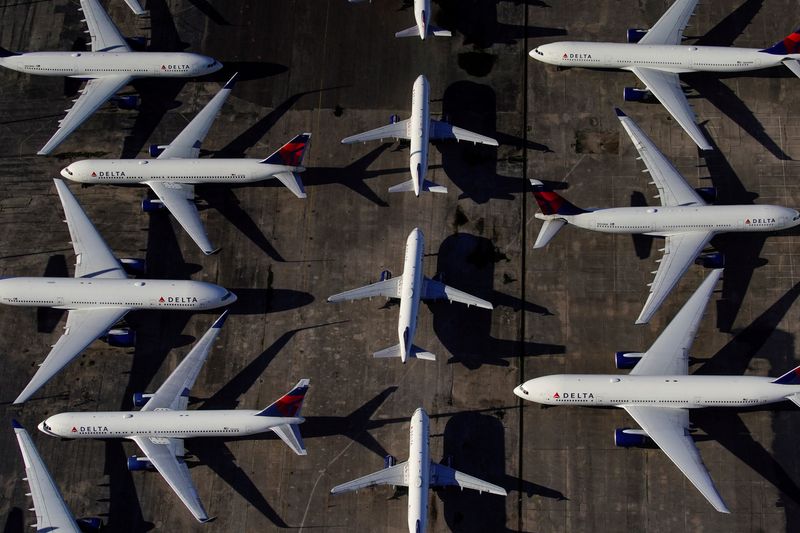