BOSTON (Reuters) – Bank of America ranked as the top financial adviser to companies targeted by activist investors in 2021, vaulting past three rivals to claim the top spot, according to Refinitiv data published on Tuesday.

During 2021, Bank of America advised on 35 campaigns, up from 28 reported for the previous year.

The top 9 advisers worked on 186 campaigns last year, roughly the same amount as the 187 they worked on in 2020 when the pandemic curbed activism. In 2019, activists targeted 197 companies.

Goldman Sachs, which ranked as the top financial adviser in 2020 and in 2019, according to Refinitiv data, slipped to the third spot with 33 campaigns. In 2020 Goldman advised on 52 campaigns.

Morgan Stanley moved into the second spot with 34 campaigns, up from 29 in 2020, the data show.

JP Morgan advised on 30 campaigns, up sharply from 9 campaigns in 2020, helping it rise to fifth spot from eighth.

Spotlight Advisors, which works for both companies and activists, took the fourth spot with 32 campaigns, roughly the same as in 2020 when it advised on 33 campaigns.


Various providers compile league tables that are often used to woo new clients. But they seldom tell the entire story, bankers say, noting that discrepancies can arise because many companies fend off activists privately and ask their advisers to stay silent about their involvement.

Elliott Management held on to its spot as the busiest activist, launching 14 campaigns last year after 16 in 2020. Jana Partners followed with 8 campaigns, up from 5 in 2020.

Morrow Sodali and Innisfree were the top proxy solicitors. 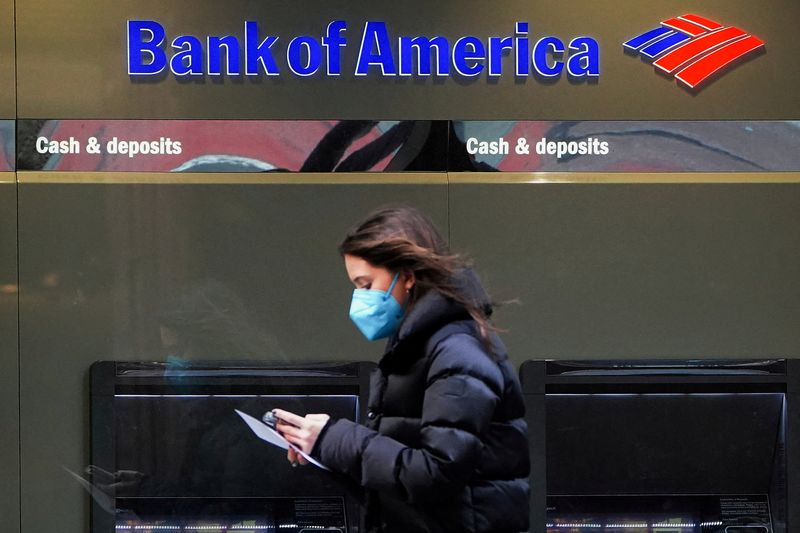