TORONTO -Canada’s Prime Minister and Deputy Prime Minister affirmed on Tuesday their support of women’s right to choose after a leaked draft ruling suggests the U.S. Supreme Court is prepared to strike down a landmark decision legalizing abortion.

The Bloc Quebecois, a federal political party, also moved a motion in Canada’s Parliament Tuesday to recognize a woman’s “free choice in the matter of abortion.”

Deputy Prime Minister Chrystia Freeland said she was “both shocked and deeply troubled” by the leaked ruling and said her government has a “clear and determined commitment” to protect a woman’s right to choose.

“We’ll never back down from protecting and promoting women’s rights in Canada and around the world,” Prime Minister Justin Trudeau said in a tweet.

Candice Bergen, interim leader of the opposition Conservatives, who are in the process of choosing a new leader, said none of the party’s members would comment on the leaked draft. But Bergen did say the Conservatives “will not introduce legislation or reopen the abortion debate.”

She accused Trudeau of using abortion as a wedge and said if there were a vote, Conservatives could vote freely.

Canada’s Supreme Court decriminalized abortion in a historic 1988 ruling. Ostensibly, since then, abortion has been a medical procedure like any other. But barriers to access persist, especially for people living outside urban areas.

Canada’s top court is unlikely to re-criminalize abortion any time soon but if the U.S. Supreme Court overturns Roe v. Wade that could embolden anti-abortion movements and galvanize abortion activists, Canadian observers and advocates both for and against abortion told Reuters.

The U.S. ruling, which is not due until June, will “definitely give juice to the anti-abortion forces,” said Judy Rebick, who has been fighting for abortion access in Canada since doctor Henry Morgentaler defied the ban in the 1980s.

But abortion opponents face more of an uphill battle in Canada, where activists built community support decades ago, Rebick said. “You have a huge pro-choice majority which has mobilized time and time again.”

Jack Fonseca, director of political operations for the anti-abortion Campaign Life Coalition, predicted a “pro-life blossoming” if the U.S. Supreme Court overturns Roe v. Wade, with people looking to make changes south of the border a reality in Canada.

While Canadian abortion opponents wait for an anti-abortion political sea change, Fonseca said, his group may push for interim measures such as a de-listing of abortion from health services provinces cover.

Canada is unlikely to see a similar rollback of abortion access on a national level, said political scientist Emmett Macfarlane, as the top court is less polarized and partisan than the U.S. Supreme Court.

Carolyn Egan’s phone was ringing Tuesday morning with “outraged” people “wanting to do something,” said the longtime abortion activist and organizer with Ontario Coalition for Abortion Clinics. 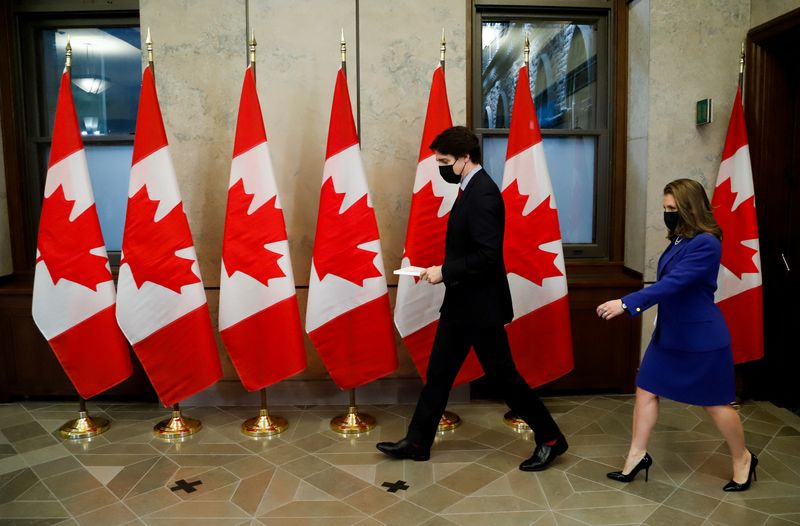 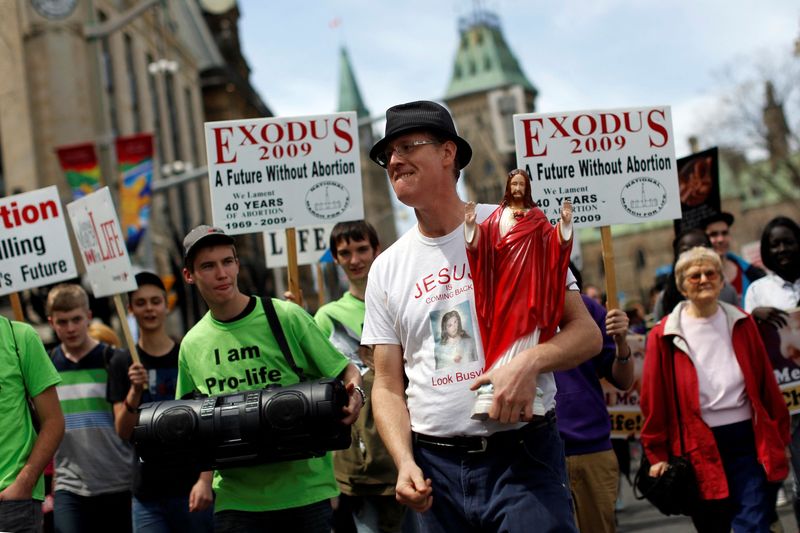 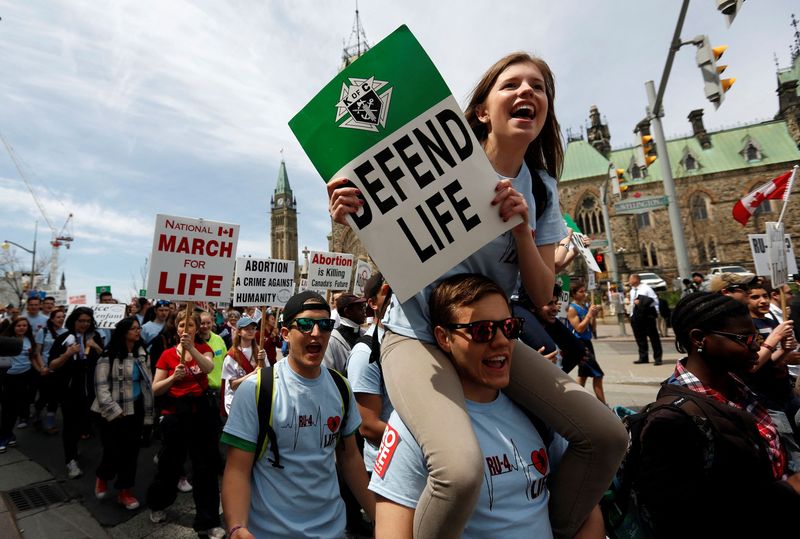