OMAHA, Neb. (Reuters) – Dairy Queen is looking to China and perhaps India to fuel growth, while counting on a revamped burger menu to bring in more American and Canadian customers.

Troy Bader, chief executive of International Dairy Queen Inc since 2018, expects international markets to be the fastest-growing for the 82-year-old restaurant chain, which Warren Buffett’s Berkshire Hathaway Inc bought in 1998.

China is Dairy Queen’s third-largest market by sales and second largest by store count, with more than 1,100 locations. The Bloomington, Minnesota-based company is teaming with private equity firm FountainVest Partners to add 600 more by 2030.

“What we’ve seen over time is the ever-growing middle class and income levels in China, which makes our brand and our products much more accessible,” Bader, 57, said in an April 29 interview during Berkshire’s annual shareholder weekend.

Dairy Queen has more than 7,000 locations in 20 countries, none in Russia or Ukraine.

While the pandemic delayed international expansion, Bader said India could be next.

“It’s at the top of our list,” he said. “Once we know that travel is going to be safe, and understanding the consumer and business models in India when they’re returning to what I would say is normal, or at least a new normal, we’ll have a better feeling. I’m not in a hurry.”

Bader reports to Berkshire Vice Chairman Greg Abel, who he called “incredibly astute, a very fast learner, a very quick study [and] eager to learn.” Both assumed their jobs in the same month.

Bader grew up in Rugby, North Dakota, less than an hour’s drive from the Canadian border, where he said he would buy Dairy Queen strawberry shakes “as often as I possibly could.”

Bader said franchisees struggled in the early weeks of the pandemic until customers decided it was safe to order, including in drive-thrus, and began visiting and ordering more.

While sales are about evenly split between frozen treats, such as Blizzards, and other food such as chicken strips, Dairy Queen saw a need to upgrade its burgers.

The result: five Stackburgers, including the FlameThrower with hot sauce, Pepper Jack cheese, jalapeno bacon, lettuce and tomato, and the Loaded A.1 with A.1 steak sauce, peppercorn sauce, smoked bacon, American cheese and onion rings.

Bader said the burgers underwent a battery of sensory analysis, and tests in more than 100 U.S. and Canadian locations, before their March rollout. They are served at DQ Grill & Chill restaurants.

“This is a big change for our system,” he said. “We weren’t just adding a product; we were removing our current burger line and replacing it.”

Like many companies, Dairy Queen is experiencing supply chain issues, including lockdowns in China and shortages of warehouse workers and drivers in North America.


Vehicles are also in short supply, as distributors struggle to replace equipment that broke down in the last two years.

“It may change next week, but that’s where we’re feeling the most pressure right now,” Bader said. 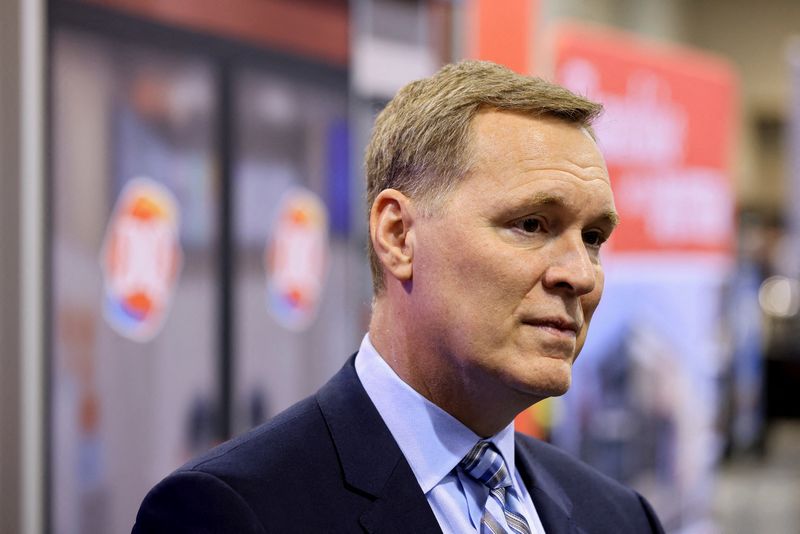 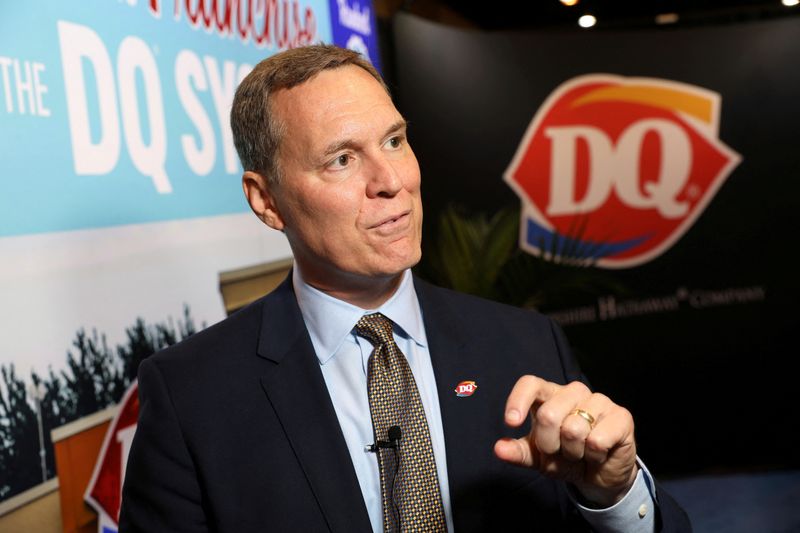