By Joseph Campbell and Alessandra Prentice

ZAPORIZHZHIA/MARIUPOL, Ukraine -Dozens of evacuees who took refuge for weeks in the bunkers of a steel works in Russian-occupied Mariupol reached the safety of Kyiv-controlled Zaporizhzhia on Tuesday, but aid workers said many still remained trapped in the port city.

Exhausted-looking people, including young children and pensioners laden with bags, clambered off buses that pulled into a car park in southeastern Ukraine after escaping the ruins of their hometown where Russia now claims control.

“We had said goodbye to life, we didn’t think anyone knew we were there,” said Valentina Sytnykova, 70, who said she sheltered in the Azovstal steel works for two months with her son and 10-year-old granddaughter.

Mariupol’s sprawling Azovstal industrial complex and its bunkers and tunnels became a refuge for both civilians and Ukrainian fighters as Moscow laid siege to the city on the Sea of Azov.

Sytnykova said that 17 other families, including children, had sheltered with her and that their bunker had collapsed around them as Russia bombarded the area and that Ukrainian soldiers had pulled them out of the rubble three days ago.

“My granddaughter said ‘I’m scared, I’m scared’ and I told her ‘it’s okay, we will fly out of here somehow,” she said, weeping often as she spoke.

The United Nations and International Committee of the Red Cross (ICRC) coordinated the five-day operation beginning on April 29 to bring out women, children and the elderly from the steel works.

Osnat Lubrani, U.N. humanitarian coordinator for Ukraine, said that 101 “women, men, children, and older persons could finally leave the bunkers below the Azovstal steelworks and see the daylight after two months.”

A further 58 people joined the convoy in a town on the outskirts of Mariupol. Some evacuees decided not to proceed towards Zaporizhzhia with the convoy, Lubrani said.

“I can’t believe I made it, we just want rest,” said Alina Kozitskaya, who said she spent weeks sheltering in a basement with her bags packed waiting for a chance to escape.

One middle-aged woman walked away from the evacuation bus sobbing. She was comforted by an aid worker.

U.N. Secretary-General Antonio Guterres said in a statement: “I hope the continued coordination with Kyiv and Moscow will lead to more humanitarian pauses that will allow civilians safe passage away from the fighting and aid to reach people where the needs are greatest.”

A few women held up handmade signs, calling on Ukrainian authorities to evacuate the soldiers – their relatives and loved ones – who are still trapped in Azovstal and encircled by Russian forces.

“We’re scared that after the evacuation of civilians, the guys will be left there. We don’t see any sign of help,” said Ksenia Chebysheva, 29, whose husband is among the Azov Regiment servicemen there.

Chebysheva, who held up a sign saying “Save the Military from Azovstal”, said she had heard that her husband was still alive on April 26 but had not had any news since.

“They don’t have food, water or ammunition,” shouted another woman. “They’re forgotten by everyone.”

More than 200 civilians remain in the Azovstal steel plant, according to Mariupol Mayor Vadym Boichenko, with a total of 100,000 civilians still in the city that has been devastated by weeks of Russian siege and shelling.

Reuters could not independently verify those figures. Russia calls its actions in Ukraine a “special operation” to disarm Ukraine and protect Russian speakers in Ukraine’s east. Kyiv and the West says that is a false pretext for an unprovoked war of aggression.

“The testimonies we have received are just heartbreaking… we would have hoped that (many) more people would have been able to join the convoy and get out of hell,” said Pascal Hundt, head of ICRC’s Ukraine delegation.

“There are many many people that really wish to leave and were trapped by the hostilities. We believe to alleviate the suffering of these people, many more such operations should take place and this is an urgent call we do today,” he said.

Hospitals were stocked up and “well prepared” for the arrival of the convoy, said Dr Dorit Nitzan, World Health Organization (WHO) Incident Manager for Ukraine.

In Mariupol, 64-year-old resident Tatyana Bushlanova is so used to Russian bombardments that she does not flinch when shells explode.

“You wake up in the morning and you cry. You cry in the evening. I don’t know where to go at all… everything is destroyed, everything is broken,” Bushlanova said on Monday, wiping away tears on a bench outside a charred apartment block.

“It does not stop. I don’t know how to stay here during the winter. We don’t have a roof, don’t have windows. Everything is very complicated.” 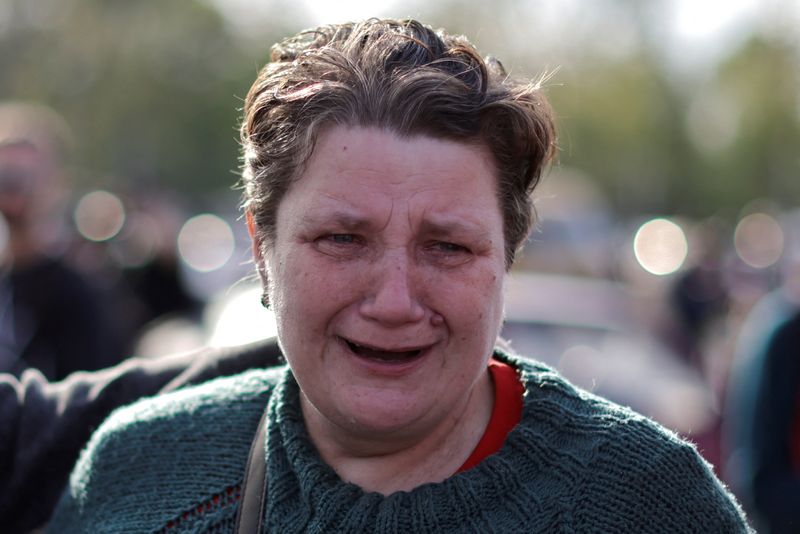 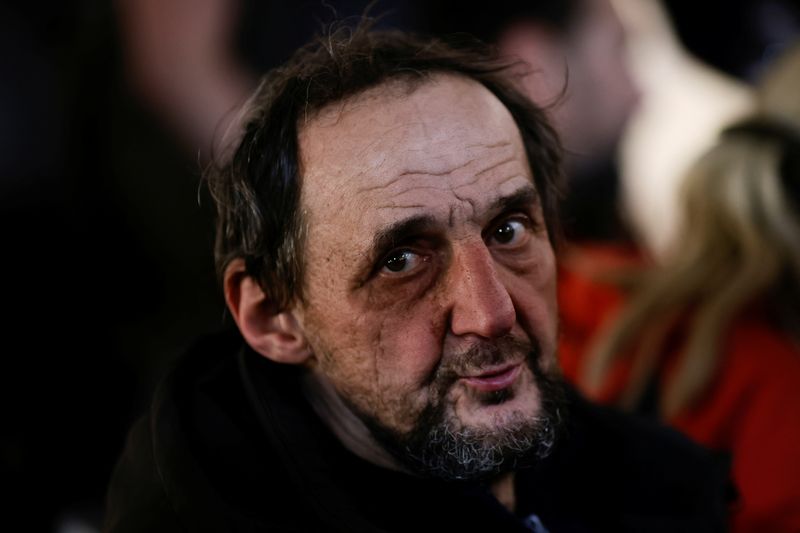 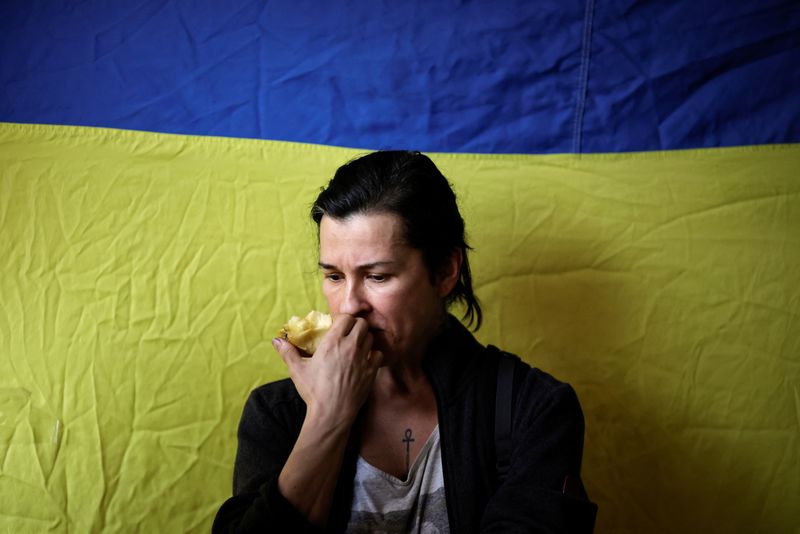 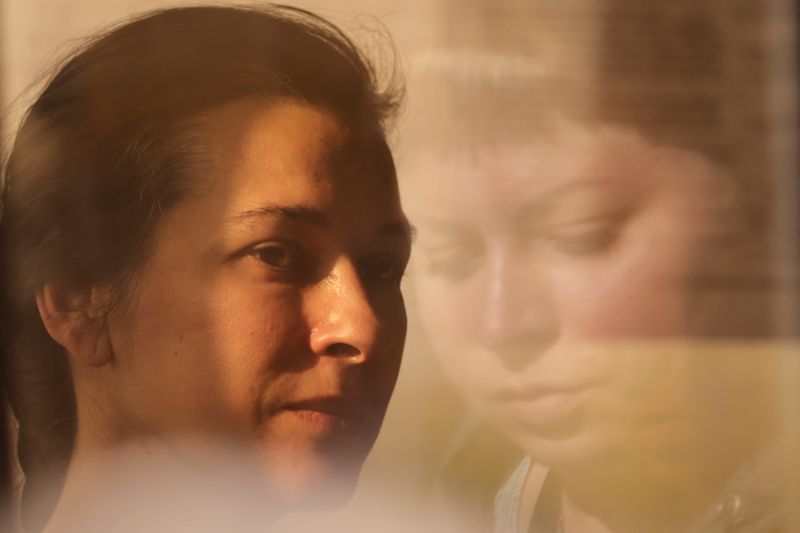