(Reuters) -The Republican-leaning states of Ohio and Indiana held nominating primaries on Tuesday where voters picked their parties’ candidates for the U.S. Congress and other offices in the Nov. 8 midterm elections.

With the counting of ballots nearly complete, here are four contests of note in Ohio:

Vance easily triumphed in a crowded Republican field, a sign of strength for former President Donald Trump who is trying to shape the Republican field as he ponders another White House bid.

Trump upended the crowded race when he endorsed Vance, the “Hillbilly Elegy” author and venture capitalist, a newcomer to politics who had been trailing other candidates. Ohio Republicans had argued that Vance’s past criticism of Trump could hurt the party’s chances of holding the seat in November.

But Vance led the Republican field in almost all the counties where most ballots had been counted, from deeply conservative rural counties to suburban areas that could be crucial to his hopes of prevailing in the November election.

Vance’s most prominent rival was Josh Mandel, an ex-U.S. Marine and former state treasurer, who had been considered the front-runner prior to Trump’s endorsement. Both had endorsed Trump’s false claims of election fraud.

Ryan has represented the Youngstown area in Congress since 2002, carving out a reputation as a centrist on social issues and a liberal on economic issues. He will likely face an uphill fight against the Republican nominee in a state that has drifted steadily to the right over the past decade.

In the Democratic primary for the state’s Cleveland-based 11th congressional district, incumbent U.S. Representative Shontel Brown beat progressive Nina Turner, and will be favored to win re-election in November.

Tuesday’s nomination contest was a rematch of a special election won last year by Brown, which was seen as a proxy battle between the Democratic Party’s progressive wing, which backed Turner, and establishment figures, which lined up behind Brown. 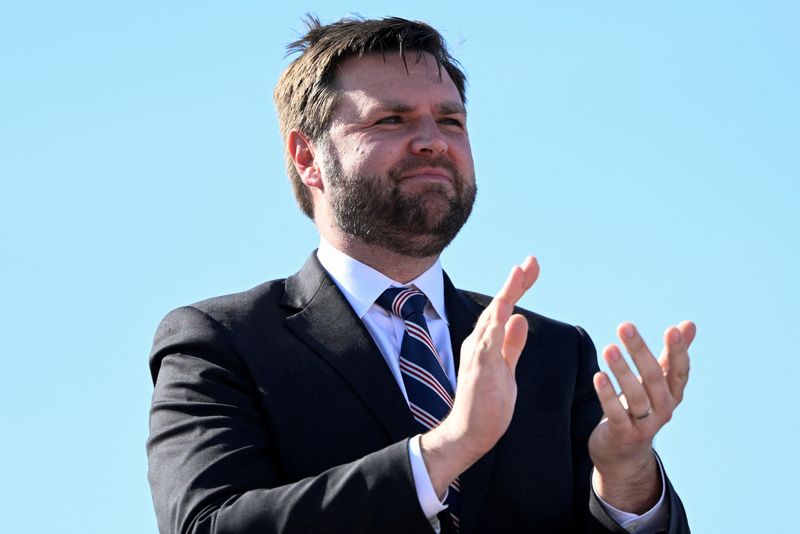 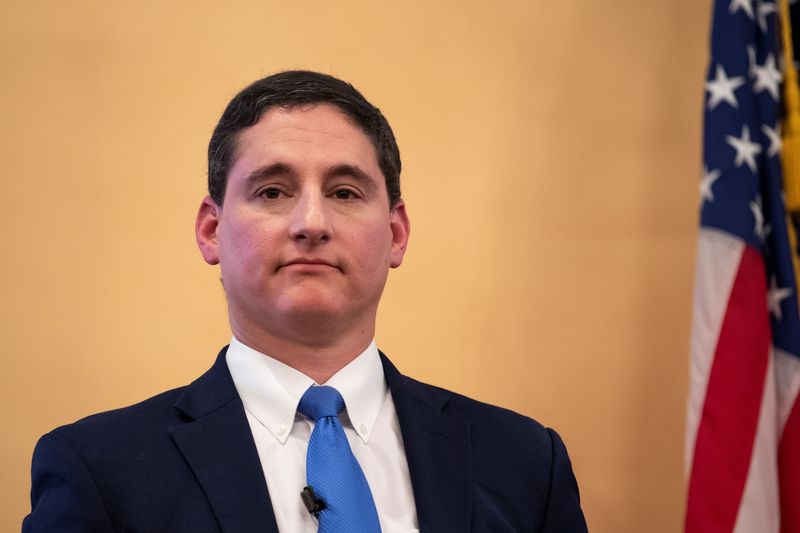 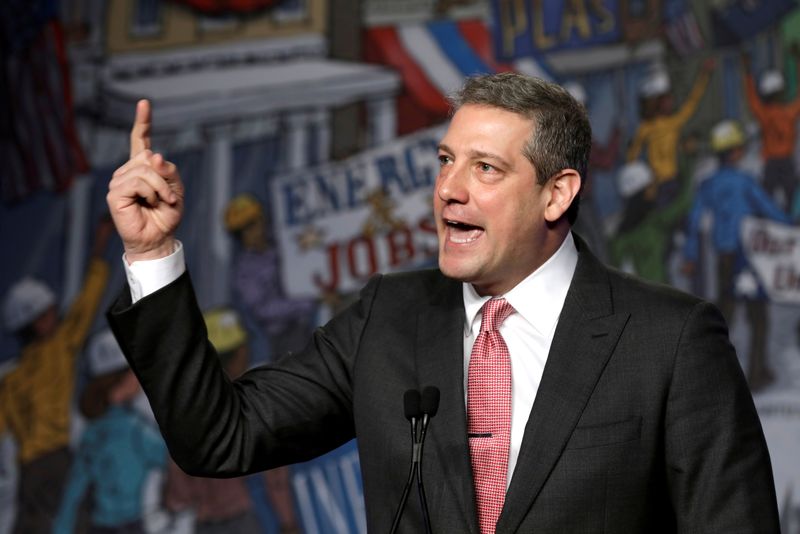 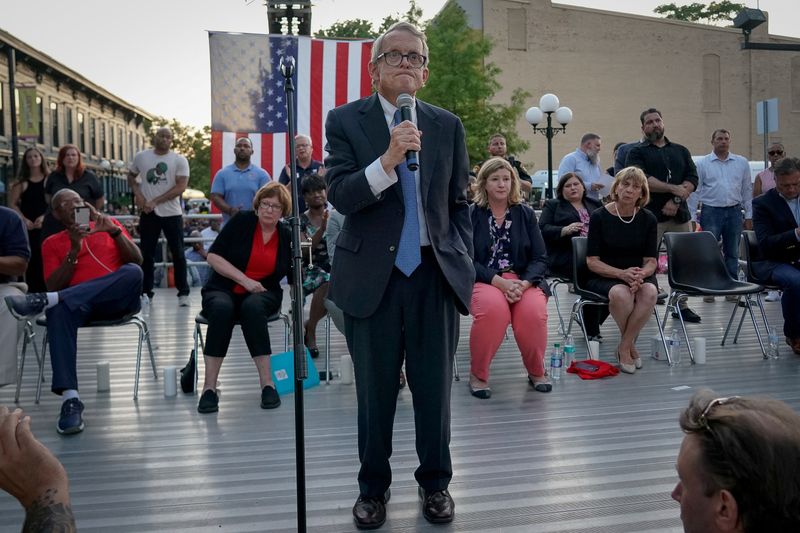 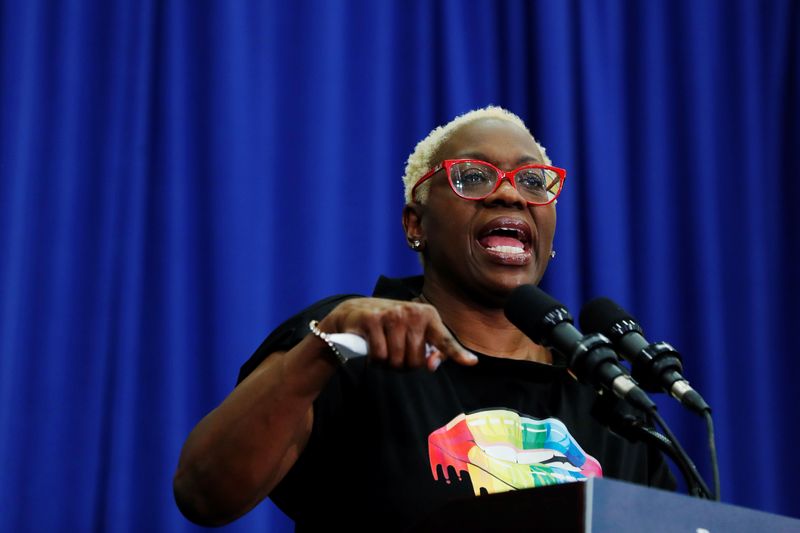