(Reuters) -Logitech cut its 2023 outlook on Tuesday, marking a rare downgrade from the computer mouse and webcam maker, but said it still expects to gain from people buying equipment as they move to hybrid working.

The Swiss-U.S. company, which saw strong sales during the pandemic, blamed the downgrade on the Ukraine conflict as it has halted its activities in both Ukraine and Russia, where it generates 2% of its sales.

Logitech, whose products have been bought by people equipping their home offices, said it now expects sales growth in constant currency of 2 to 4% in the 12 months to the end of March 2023, from a previous mid-single digit increase forecast.

The more cautious assessment sent Logitech shares down 3.6% in Switzerland.

Ukraine apart, however, CEO Bracken Darrell said the company should continue to see strong sales growth as hybrid work models will create demand for its products both at home and in the office.

“We are focused on three categories – gaming, PC peripherals and video collaboration. These categories grew by 12% last year on top of 74% the year before,” Darrell told Reuters in an interview.

“The businesses we are really focused on are growing,” he added.

Companies had continued to upgrade their video conferencing and other equipment ahead of staff returning, while workers were still buying new keyboards and mice to work from home, he said.

“The general story will be hybrid work, the debate is over,” said Darrell, a former Whirlpool and Procter & Gamble executive who has led Logitech for the past nine years.

During the three months to March 31, Logitech, whose keyboards and headsets are also used by gamers and esports participants, reported a 20% drop in sales to $1.23 billion as it lapped high comparisons with the year before.

Analysts, however, pointed to the quarter being better than expected as Logitech cut operating expenses.

“Logitech …is holding on to most of their gains, which is encouraging,” Zuercher Kantonalbank analyst Andreas Mueller said.

Mueller added that Logitech could continue to gain from “people buying equipment as they move to hybrid working, e-gaming and creating their own content”. 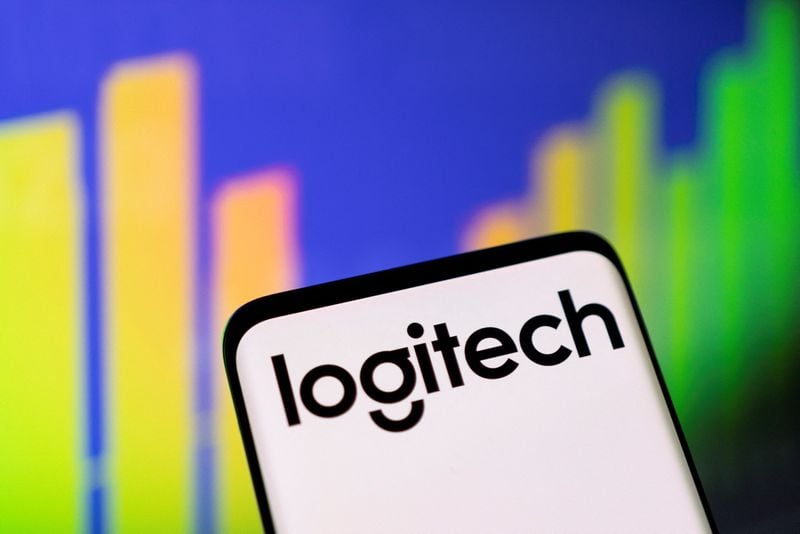 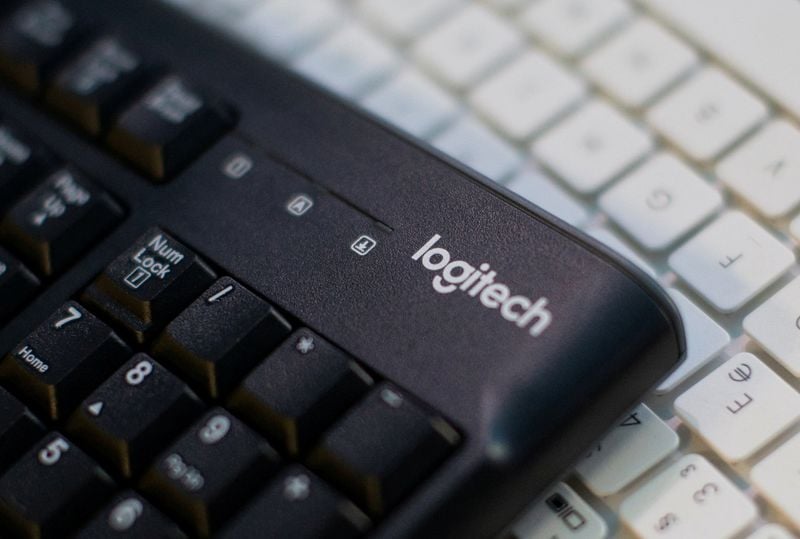