(Reuters) – Match Group’s Shar Dubey will step down as chief executive officer, the Tinder owner said on Tuesday, and will be succeeded by Bernard Kim, mobile gaming maker Zynga’s president, effective May 31.

Shar, who joined Match in 2006, will however, continue to serve as a director and advisor to the company. Her departure comes a little over two years at the helm.

Match, which owns dating apps like Hinge and OkCupid, also announced its quarterly results. Total revenue rose 20% to $799 million in the first quarter, beating analysts’ estimates of $794.2 million, according to Refinitiv data.

Easing of pandemic-fueled restrictions has increased user mobility in most of Match’s markets allowing people to explore and connect outdoors, attracting more users on its flagship dating apps.

The company said that the growth was achieved despite negative impacts from Russia’s invasion of Ukraine on its European business and continued COVID-19 cases.

For the first quarter, Tinder’s direct revenue grew 18% from the year-ago quarter.

The company’s board has also authorized a buyback of up to 12.5 million outstanding shares. 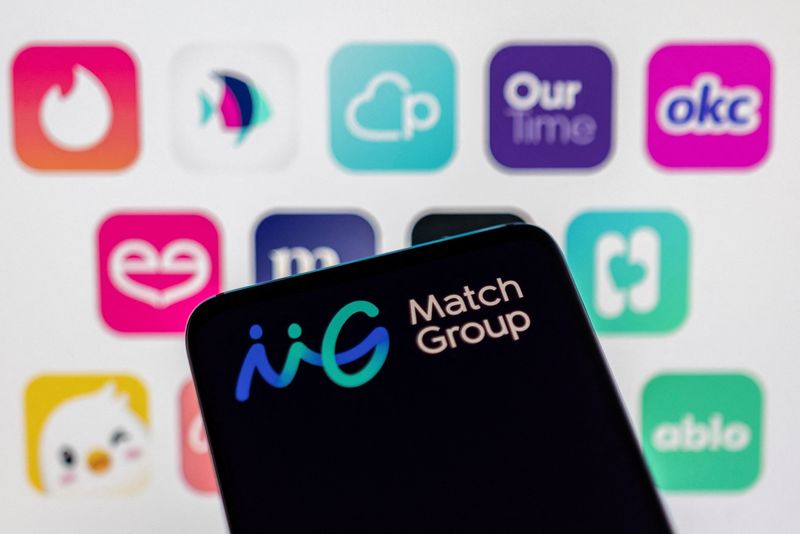