Prices of essential crop nutrients such as potash and phosphate skyrocketed in the quarter, touching near-record levels, as sanctions imposed on major exporter Russia for its invasion of Ukraine disrupted supplies that were already tight.

Demand for fertilizer has also been strong as an inflation-induced surge in prices of major crops is driving farmers to increase production.

“Global agriculture and crop input markets are being impacted by a number of unprecedented supply disruptions that have contributed to higher commodity prices and escalated concerns for global food security,” interim Chief Executive Officer Ken Seitz said in a statement.

Shares of the company were up about 3% in extended trading.

The company, however, forecast a cut in global potash shipments for the year, citing supply uncertainties from Russia and Belarus.

Mosaic said its potash and phosphate shipments were delayed by poor rail performance, adding that rail cycle times would not likely recover to normal levels until the second half of 2022.

The company earned $2.41 per share, excluding items, while analysts were expecting $2.40.

(This story refiles to correct seventh paragraph to show reduction in forecast for potash shipments is global, not company specific)

(Reporting by Ruhi Soni in Bengaluru; Editing by Anil D’Silva) 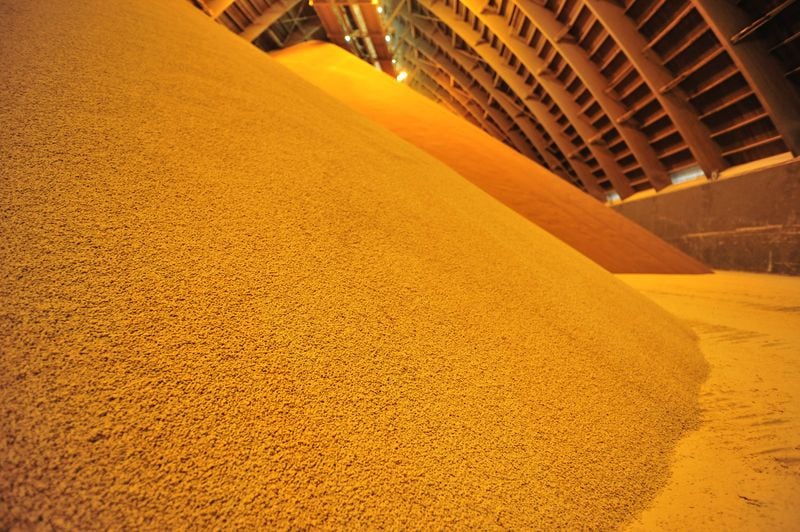