By Amanda Ferguson and Clodagh Kilcoyne

BELFAST – Sinn Fein, the former political wing of the IRA, is on course to become the biggest party in Northern Ireland’s government after Thursday’s election, a milestone in its quest for a united Ireland.

The one-time political pariah has an 8-point advantage ahead of the May 5 election for the Northern Ireland Assembly, an opinion poll showed on Tuesday.

An Irish nationalist party coming out on top for the first time in the British-run province would represent an historic shift 24 years after the Good Friday peace accord ended three decades of sectarian bloodshed. It also moves Sinn Fein closer to becoming the lead party in government on both sides of the Irish border.

Though a referendum that could result in unity with the neighbouring Republic of Ireland is likely to be years away, Sinn Fein senses growing momentum.

“I’m less fixated about dates (for a referendum) and more concerned about the planning, the work needs to happen and the constitutional change conversation must be had.”

Sinn Fein is led by a younger generation of politicians with fewer links to the IRA and Northern Ireland’s “Troubles” when 3,600 people were killed. They want the government in Dublin to start planning for the possibility of a border poll.

A pre-election canvass in the patchwork constituency of north Belfast suggests breaking away from Britain is not at the top of voters’ minds.

While Sinn Fein campaigners are greeted by some houses flying Irish tricolours and another with a sign reading ‘céad míle fáilte’ – the Irish for welcome – the rocketing cost of living and a struggling health service are the chief concerns.

“Sinn Fein has run quite a nuanced campaign which is a pitch to the persuadables and middle ground,” Chris Donnelly, a political commentator and former Sinn Fein candidate said of the party’s restrained push on the doorstep for a united Ireland.

Irish unity takes up just one page in the 17-page manifesto.

It is a similar case in the Republic of Ireland where an even wider Sinn Fein lead in opinion polls ahead of national elections in three years time is not a signal that Irish unity is top of the agenda.

Sinn Fein shocked the political establishment there in 2020 by securing more votes than any other party, forcing Ireland’s two dominant centre-right parties to join forces for the first time to keep their left wing rivals out of power.

An exit poll showed a years-long housing crisis and problems in the health service were the most important issues for 60% of those who cast their vote. Pollsters did not consider it worthwhile including Irish unity as one of the 10 options in the exit poll.

“I think unionists are very concerned about what a Sinn Fein victory would mean in terms of their divisive border poll plans,” Jeffrey Donaldson, the leader of the biggest pro-British party, the Democratic Unionist Party (DUP), told Reuters.

A collapse in support over the last 18 months for the DUP is the main reason why it is poised to lose the office of Northern Ireland first minister to Sinn Fein under a structure where the main nationalist and unionist rivals are obliged to share power.

Unionists captured less than half of the seats for the first time at the last election in 2017 and polls suggest that anger over post-Brexit checks introduced between Northern Ireland and the rest of the UK is set to spilt that share more widely among unionist parties this time around.

Monday’s poll showed that the cross-community Alliance Party could catch the DUP, an unthinkable prospect five years ago.

While Brexit also gave the debate about a United Ireland a boost after a majority in Northern Ireland voted to remain in the European Union, the requirement to share power with unionist rivals will limit what Sinn Fein can actually do about it.

It is also solely up to the British government under the terms of the 1998 peace deal to call a referendum if they believe a “yes” majority looks likely. Opinion polls have consistently shown most voters in Northern Ireland favour the status quo.

Still, analysts believe a Sinn Fein victory on Thursday could be a watershed moment.

“It would be significant where a party committed to the change of sovereignty from the United Kingdom to a United Ireland became the largest representative party,” said Donnelly, the political commentator. 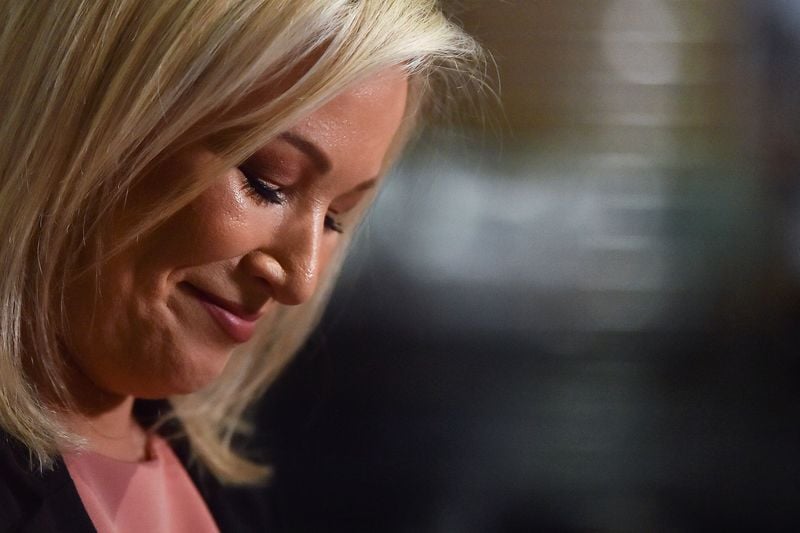 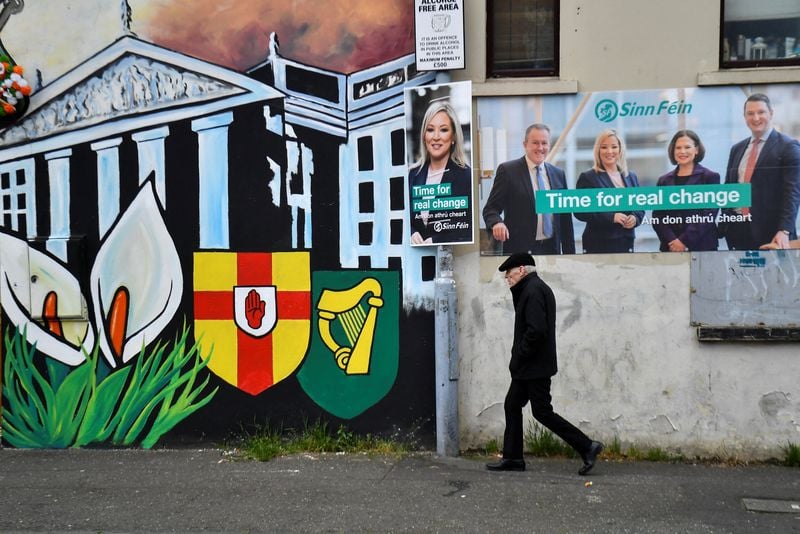 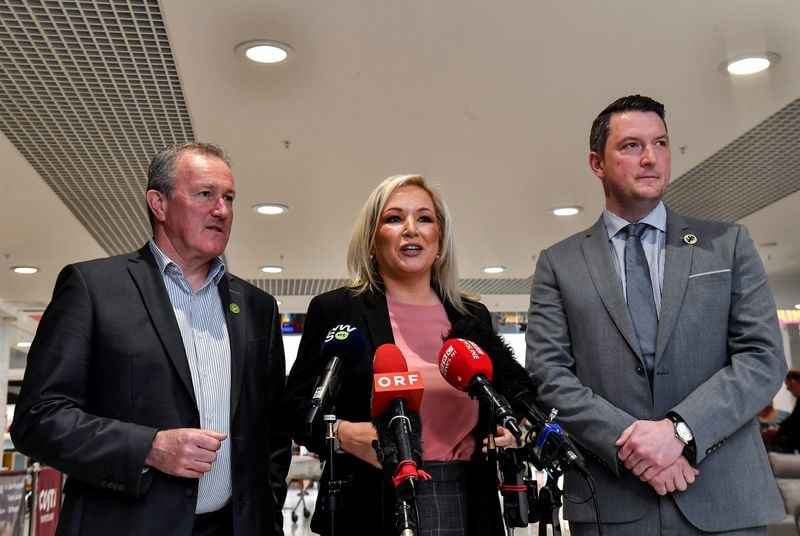 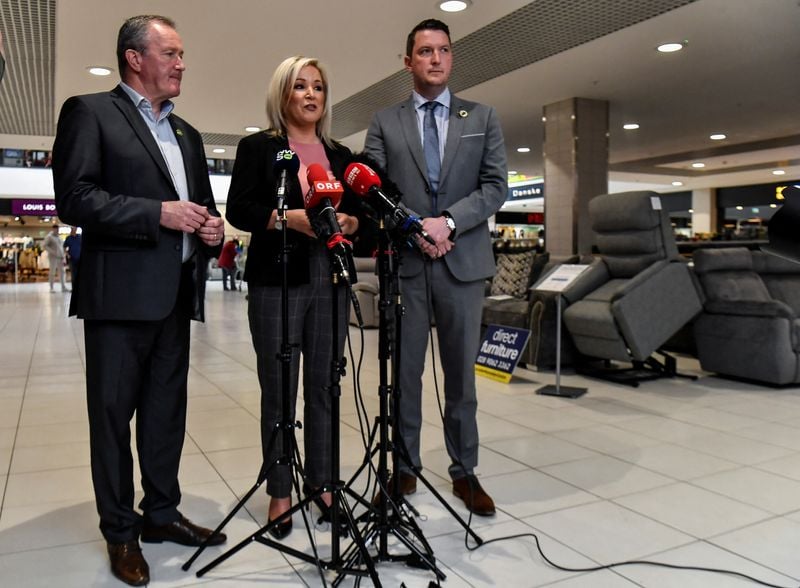 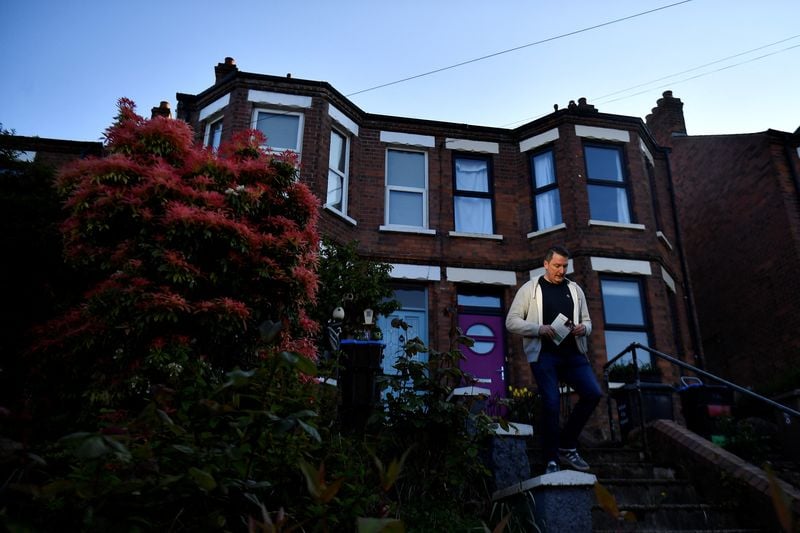 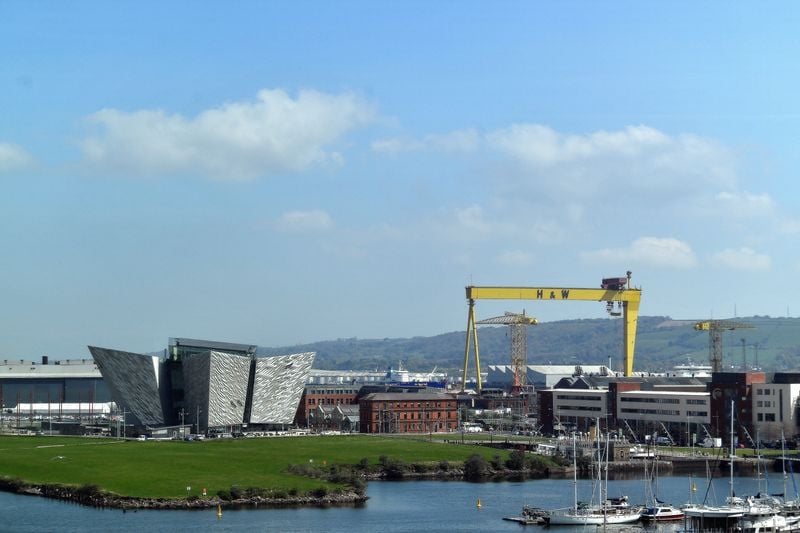