(Reuters) – The top U.S. securities regulator on Tuesday told companies they may have to disclose the impact Russia’s invasion of Ukraine could have on their business, such as on operations or employee bases in either country, or if their assets were nationalized.

In guidance posted on its website the U.S. Securities and Exchange Commission said its Division of Corporation Finance believes companies also may have to lay out their exposure to the conflict through securities traded in Russia or from sanctions against individuals or entities.

Since the invasion, “many companies have experienced heightened cybersecurity risks, increased or ongoing supply chain challenges, and volatility related to the trading prices of commodities,” the SEC wrote.

Nearly 1,000 western companies have ended or scaled back operations in Russia since its invasion began in February, according to a Yale University count. Many have started to report associated losses.

But the degree of pullback varies, leaving potential exposure that could be of interest to investors. On the Yale list as of Tuesday afternoon 144 companies were only holding off on new investments or development, for example, and another 125 were scaling back some operations but continuing others.

SEC representatives did not immediately respond to a request for additional comment.

In the agency’s notice it provided a sample of questions it may have for companies tied to the situation. These included asking companies to describe impacts “resulting from the reaction of your investors, employees, customers, and/or other stakeholders to any action or inaction arising from or relating to the invasion, including the payment of taxes to the Russian Federation; and that may result if Russia or another government nationalizes your assets or operations in Russia, Belarus, or Ukraine.” 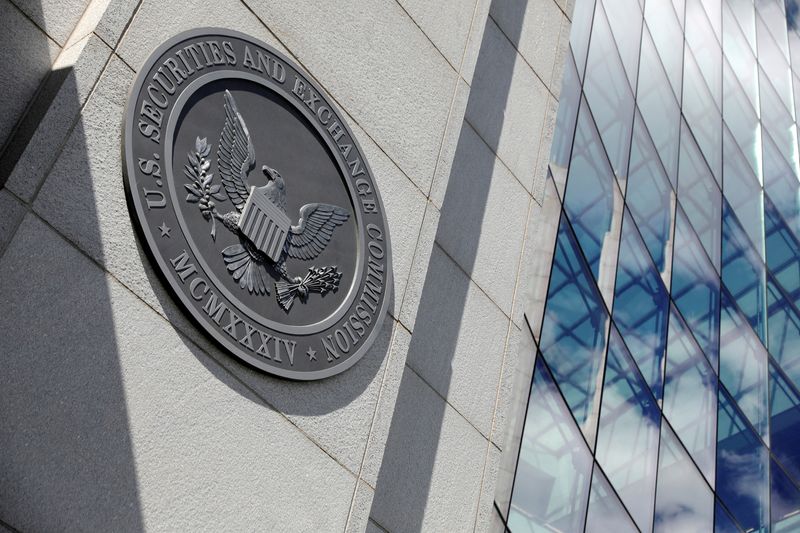