WASHINGTON (Reuters) – Following the leak of a draft U.S. Supreme Court decision to strike down Roe v. Wade abortion protections, Senate Republican Leader Mitch McConnell on Tuesday called for an investigation of a “lawless action,” adding that the Justice Department must pursue criminal charges if applicable.

The McConnell statement did not specifically say he was referring to the draft decision leaked to Politico. “This lawless action should be investigated and punished as fully as possible. The Chief Justice must get to the bottom of it and the Department of Justice must pursue criminal charges if applicable,” McConnell said. 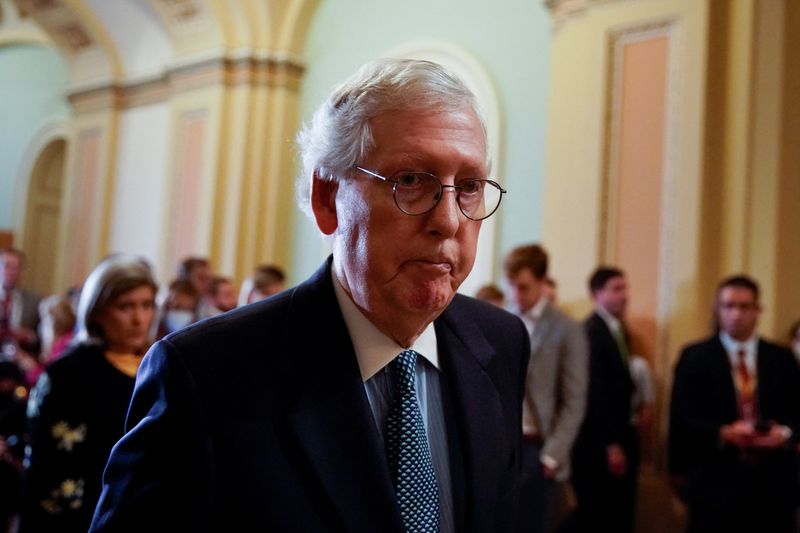