LONDON – Britain will donate 13 armoured vehicles to help evacuate civilians from besieged areas in the east of Ukraine, the government said on Tuesday.

The vehicles were being donated from a foreign office fleet in response to a request from the Ukrainian government and would start arriving within days, the statement said. 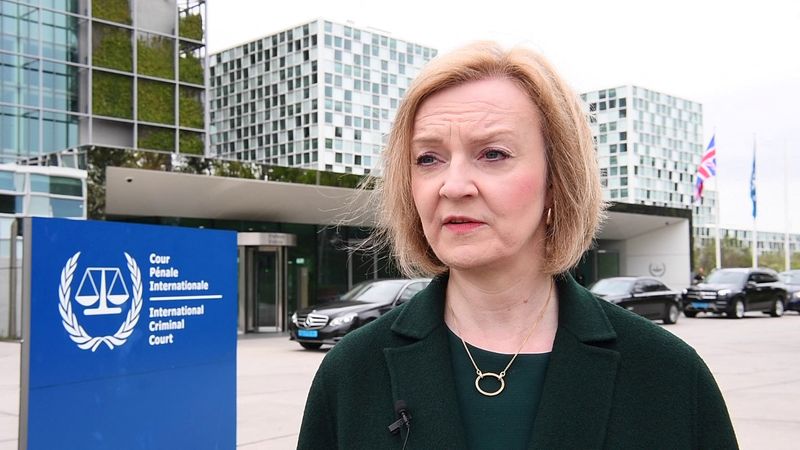