PARIS – Airbus on Wednesday confirmed a delay in development of its A321XLR jet to early 2024 in what industry sources described as a move by regulators to tighten rules to prevent fire risks.

The latest upgrade to the best-selling A321 had been due to enter service in late 2023, but the delay stems from discussions with regulators about certification of a novel fuel tank needed to boost its range in a battle for sales with Boeing. The European Union Aviation Safety Agency (EASA) is looking at significant rule changes that would force Airbus to redesign areas of the lower fuselage known as “underbelly fairings”, two of the sources said. These composite external structures would have to be lengthened and redesigned in heavier metal to help contain fire in the event of a belly-landing.

A maiden test flight is still due by the end of this quarter, Airbus said in a quarterly results statement.

“Initially planned for the end of 2023, the entry-into-service is now expected to take place in early 2024 in order to meet certification requirements,” it said.

Reuters reported earlier on Wednesday that the jet’s introduction would be delayed to 2024.

One of the industry sources cautioned that new structural work could add 6-9 months to the timetable depending on the scope of the final rule. A second source said this and other work could add up to a year.

“The certification of the A321XLR is an ongoing project,” an EASA spokesperson said. “The complete set of conditions in relation (to) the installation of the rear-centre tanks is still under definition, and, when ready, will be published for comments.”

PRODUCTION SNAGS Airbus is pitching the A321XLR as a game-changing addition to its narrowbody fleet, making it possible for airlines to serve thinly flown long-distance routes profitably, rather than forcing passengers to fly indirectly via wide-body hubs. To meet demand for longer routes, Airbus had already added optional extra fuel tanks inside the cargo bay of some A321s. For the A321XLR, Airbus plans to eke out more space for fuel by moulding one tank directly into the fuselage. The concept caught the attention of EASA which last year said it would impose special conditions to keep passengers safe. In a rare intervention, Boeing last year expressed concerns about fire risks from its rival’s design. An industry source told Reuters last March that the design debate could push the entry to service to 2024. Bloomberg News reported earlier on Wednesday that the resulting design changes could shorten the XLR’s range, a key battleground in the busiest part of the jet market. An Airbus spokesperson said it expects “no significant impact” on range. The delay comes as Airbus is struggling to keep production of existing A321 models on track, while also pushing ahead with longer-term plans to increase overall narrowbody output. Air Lease Corp said last week A321 output was being delayed and an industry source told Reuters on Wednesday that deliveries were now 3-5 months late across the board. Engine makers said last week they had agreed goals for 2024, paving the way for Airbus to keep raising output beyond its current target of 65 a month in mid-2023, up from about 50 now. Airbus said on Wednesday it would boost output of single-aisle A320-family jets to 75 a month in 2025.

The pace of the increase has worried some supply chain experts, but Airbus stresses it involves recapturing levels partially tested before the pandemic, when its narrowbody output peaked at 60 a month. “Recovering the (A321 output) arrears while also carrying out the fastest rate increase ever looks very ambitious,” one of the industry sources said. 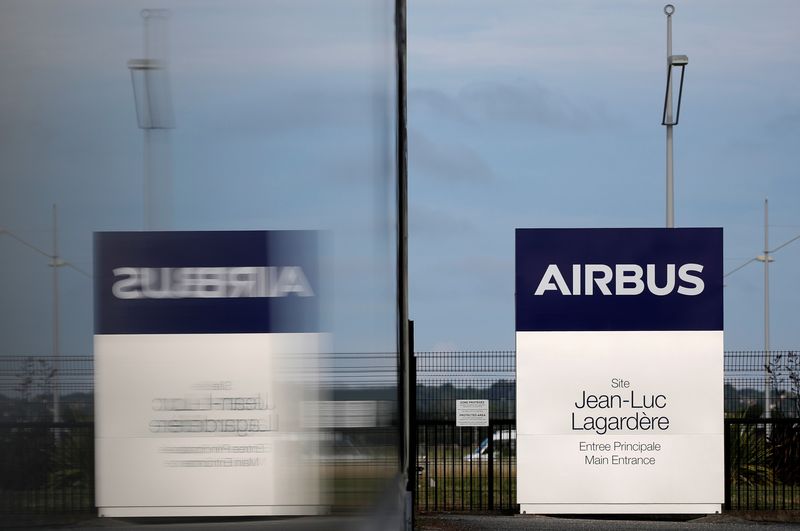