By Nick Carey and Shanima A

Felisa will take over with immediate effect from Tobias Moers, who joined the company in 2020 from shareholder Mercedes-Benz’s high-performance AMG brand and served as CEO and chief technical officer.

Felisa currently serves on Aston Martin’s board and led Ferrari between 2008 and 2016 when it was still part of the Fiat group.

Most recently, Felisa served as a special adviser to Silk-FAW, a joint venture between U.S.-based automotive engineering and design firm Silk EV and Chinese automaker FAW.

Billionaire Lawrence Stroll drove to the rescue of James Bond’s car brand of choice less than two years ago while it struggled after a disastrous IPO.

Stroll has overseen a manufacturing makeover at Aston Martin to lift margins and help it become more like rival Ferrari with more customised car orders.

Now the carmaker’s largest shareholder and executive chairman, Stroll told Reuters that Moers had stabilized the company when it “needed immediate manufacturing, operation attention” but now Aston Martin needed a CEO to “focus on the bigger picture”.

“Nobody knows how to make ultra-luxury performance cars better than Amedeo,” Stroll said. “He saw the movie, he wrote the script.”

Aston Martin plans to launch its first fully-electric car in 2025.

Jefferies analyst Philippe Houchois wrote in a client note that Aston Martin’s new CFO and the appointment of Felisa “will hopefully help stabilize management across the company”.

On Wednesday, Aston Martin reported a wider pretax loss of 111.6 million pounds ($139.15 million) for the first quarter, compared with a loss of 42.2 million pounds a year earlier, which was largely in line with expectations.

(Reporting by Shanima A in Bengaluru; Editing by Sherry Jacob-Phillips) 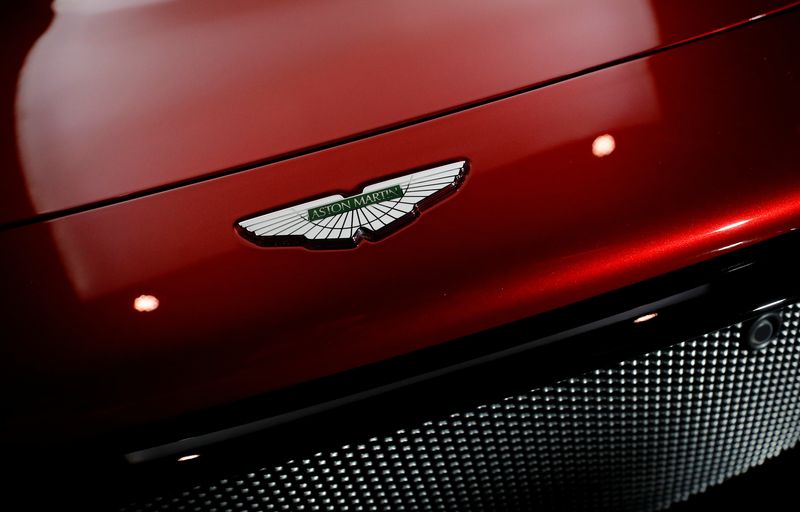 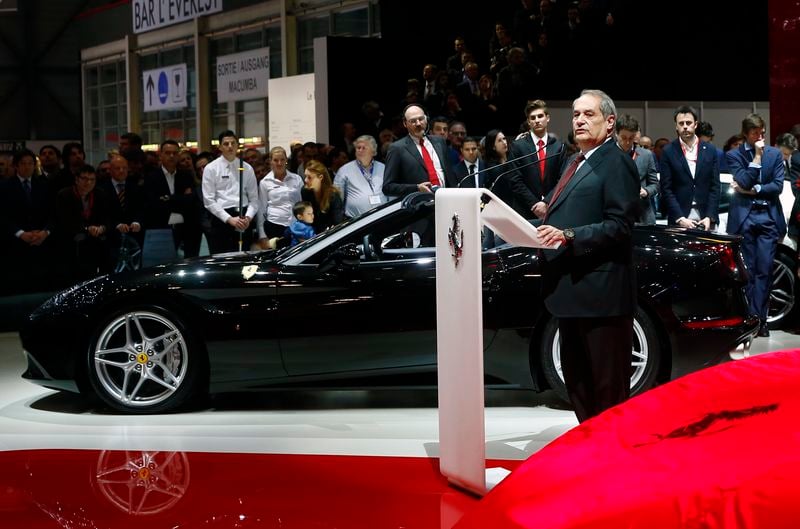 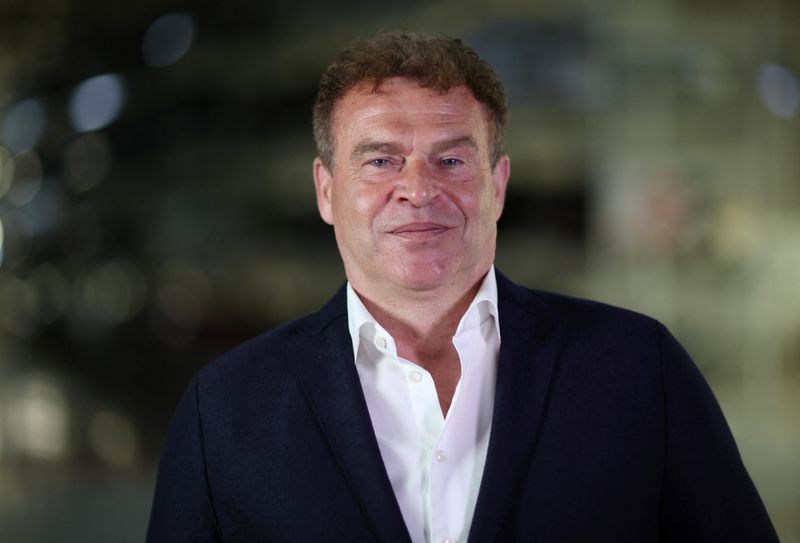 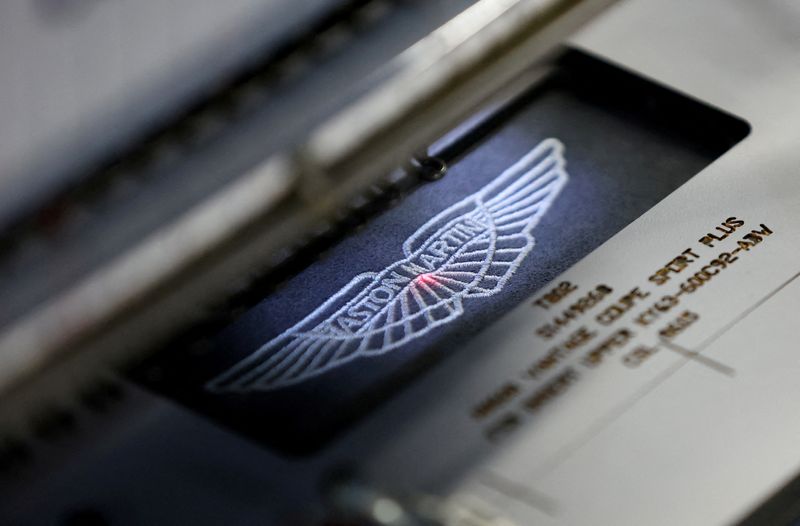