The rash of wildfires, which includes the biggest active blaze in the United States, have started earlier this year and are more widespread than normal due to climate change, according to scientists.

Federal funding will be made available for the northern New Mexico counties of Mora and San Miguel where the second-largest wildfire in state history has burned hundreds of homes and properties and threatens the city of Las Vegas, New Mexico.

The president’s action also provides support to Lincoln County where two people died in April in a blaze in the mountain resort town of Ruidoso that destroyed over 200 homes.

Other counties covered in the declaration include Colfax and Valencia which also suffered wildfires in early April, a month earlier than normal, according to fire officials.

The decree provides grants for temporary housing and home repairs, low-cost loans to cover uninsured property losses, and other programs to help people recover from the effects of the disaster, according to a statement from the White House.

“This is definitely a step in the right direction,” said Michael Salazar, 55, who lost his home in the San Miguel County fire and was camping with other evacuees in Storrie Lake State Park near Las Vegas.

Winds dropped in Mora and San Miguel Counties on Wednesday, giving firefighters a chance to prepare areas near Las Vegas for strong winds forecast at the weekend.

To the north, firefighters kept fire out of much of the village of Mora and created containment lines near the communities of Cleveland and Holman.

Northern New Mexico has had strong winds for 24 out of the last 30 days, driving the so-called Calf Canyon Hermits Peak fire that has burned 160,104 acres (65,000 hectares). 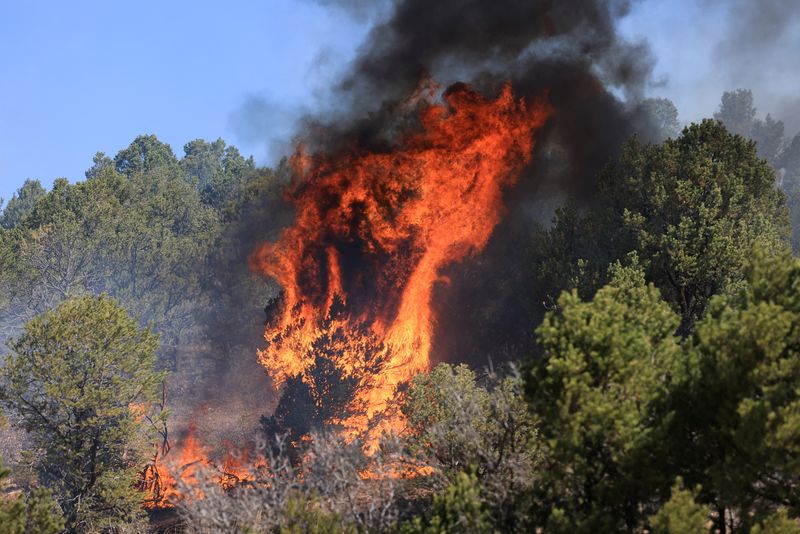 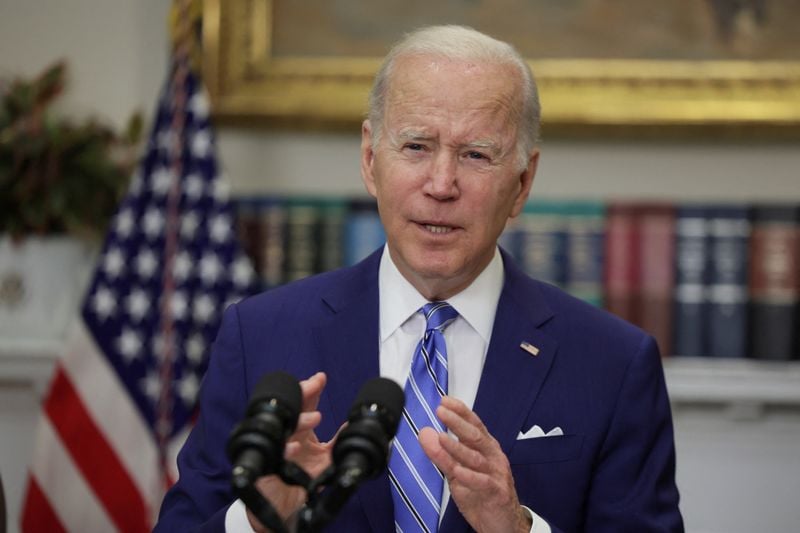 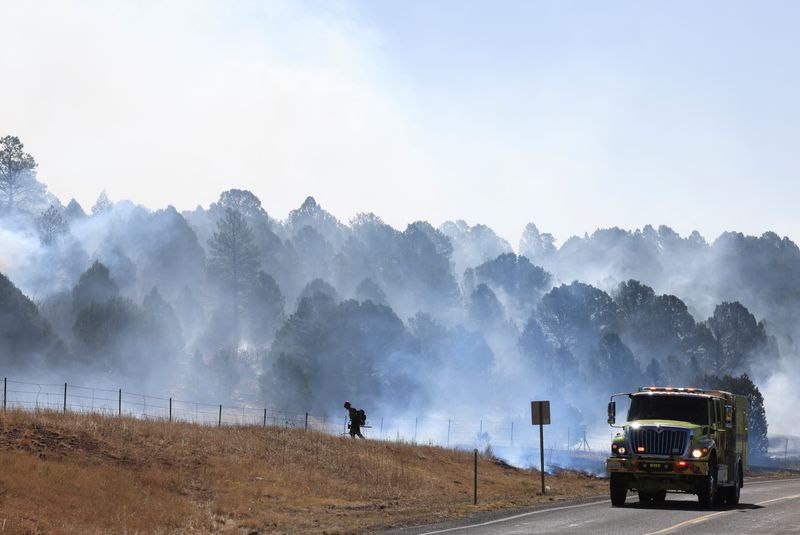 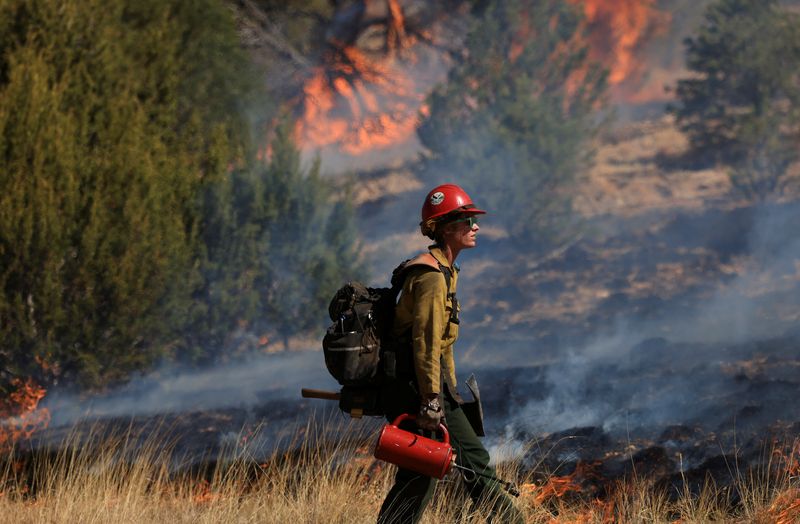 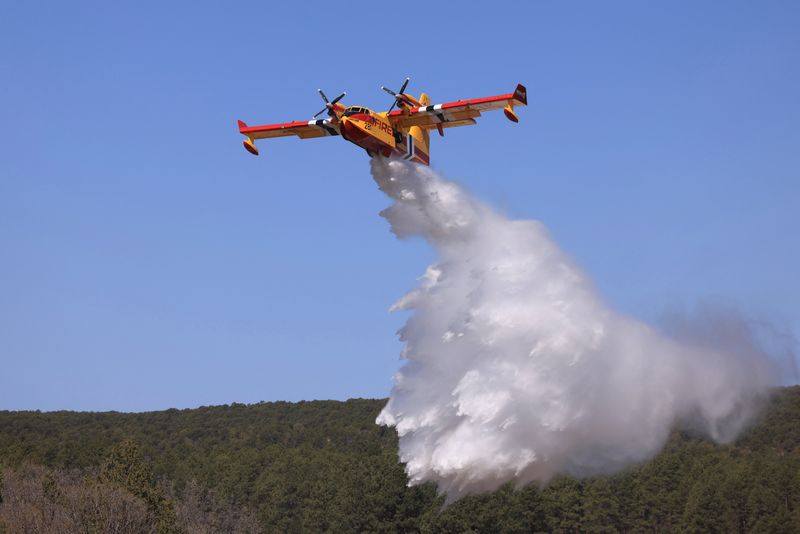